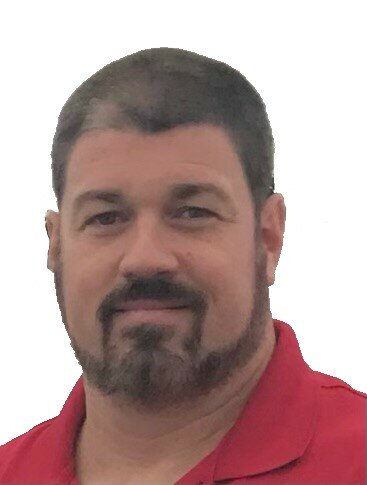 Please share a memory of Michael to include in a keepsake book for family and friends.
View Tribute Book

Michael Joseph O’Neill III, lifelong resident of Ridgefield Park, passed away Thursday, February 10, 2022, at the age of 47 years. “Big Mike” was born and raised in Bergen County and spent his life involved in the local community and supporting his wife and children’s various activities as well.  Always the loudest cheerleader at every game, he loved to spend time coaching his children’s teams for baseball and basketball.

Mike was a member of the Ridgefield Park Dad’s group. This awesome group of guys in addition to social activities also assisted with projects around their community, including clearing Mike’s driveway of snow while he was in the hospital.

Mike was a parishioner of St. Francis R.C. Church in Ridgefield Park where he served as an altar boy in grammar school and later watched his children follow in his footsteps. He attended Lincoln School for K-8 and graduated from St. Mary’s High School in Rutherford.

Big Mike most recently worked with his brother as a construction foreman for Home Services USA. Prior to settling into construction, he also spent time as an educational assistant to special needs students.  Perhaps the most interesting job choice was Mike (lead foot) as a driving instructor.

An avid New York sports fan, Mike would often be found decked out in Giants or Yankees gear. The big in his “Big Mike” nickname didn’t just refer to his size, it was also his big heart.  Perhaps it was that big heart that kept him so warm that his preferred attire was shorts all the time along with his superhero T-shirts. Mike was an amazing grill master and master carver.  Mike loved his family, friends, and community.

The funeral leaves from Vorhees Ingwersen Funeral Home on Wednesday, February 16th at 10:30AM. The funeral mass will be offered 11AM at St. Francis R.C. Church in Ridgefield Park. Cremation is private. Visitation will be held at Vorhees Ingwersen Funeral Home on Tuesday from 2PM to 4PM and 7PM to 9PM. Visitors are invited to sport Big Mike’s favorite dress outfit, khaki shorts, polo/T-shirt, & slides with socks. In lieu of flowers, donations in Michael’s memory may be made to St. Jude Children's Research Hospital 501 St. Jude Place, Memphis, TN 38105.

Share Your Memory of
Michael
Upload Your Memory View All Memories
Be the first to upload a memory!
Share A Memory
Plant a Tree