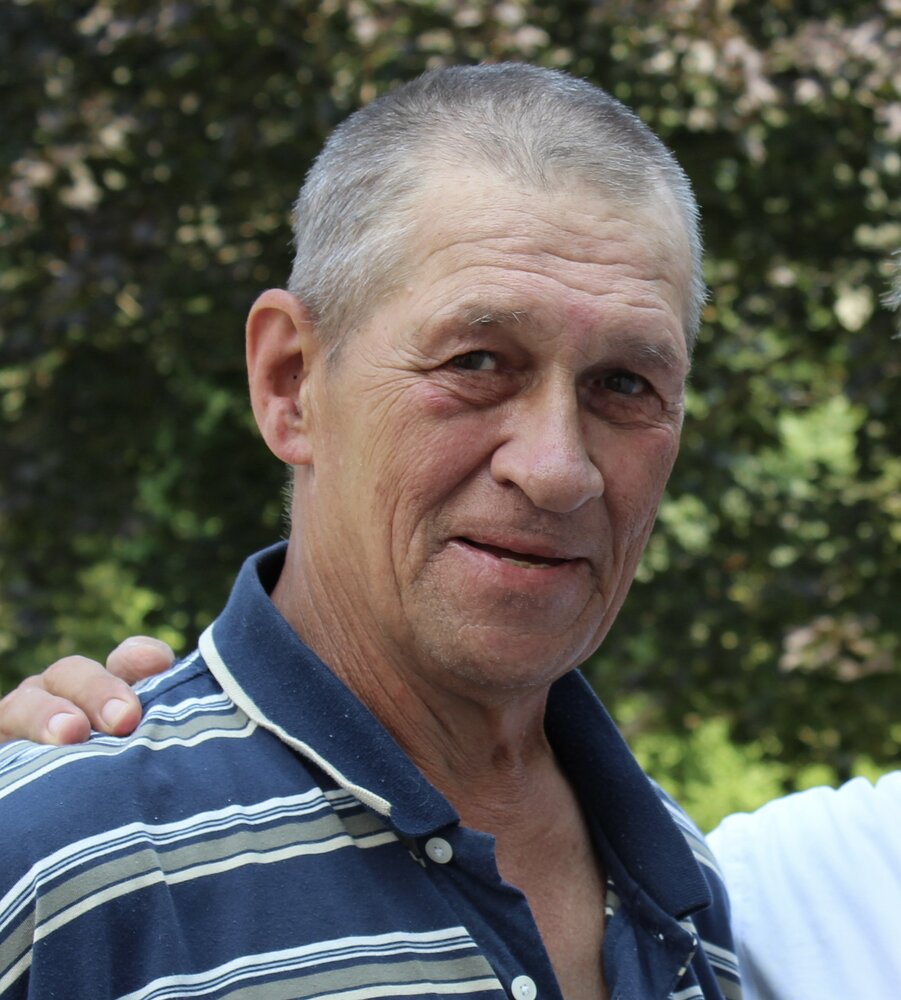 Please share a memory of Bruce to include in a keepsake book for family and friends.
View Tribute Book

Bruce H. Knapp, Sr. of Ridgefield Park, passed away surrounded by his family on Friday, December 30, 2022 at the age of 75 years. Bruce served in the United States Navy from 1967 through 1972 during the Vietnam War. He was the owner of Classic Blinds in Ridgefield Park where he worked for 30 years. Member of the Knights of Columbus in Ridgefield Park. Bruce enjoyed spending time with his family, golfing, playing pool, and bowling. Beloved husband of Donna (nee Menta) Knapp. Devoted father of Elizabeth Knapp and her partner David, Alicia Knapp and her fiancé Danilo, Jordan Knapp, and the late Bruce H. Knapp Jr. Cherished grandfather of Skyla and Evan. Loving brother of Brian Knapp and his wife Alecia, and the late Leonard Knapp. Dearest brother-in-law of Kathleen Ziegler and her husband Kenny, and Cindy Knapp. Visitation will be held at Vorhees Ingwersen Funeral Home on Monday, January 2nd from 3PM to 6PM with a funeral service at 5:30PM. Cremation is private. In lieu of flowers, donations in Bruce's memory may be made to The Ridgefield Park Volunteer Ambulance Corps. 48 Main Street, Ridgefield Park, NJ 07660.

Share Your Memory of
Bruce
Upload Your Memory View All Memories
Be the first to upload a memory!
Share A Memory
Plant a Tree