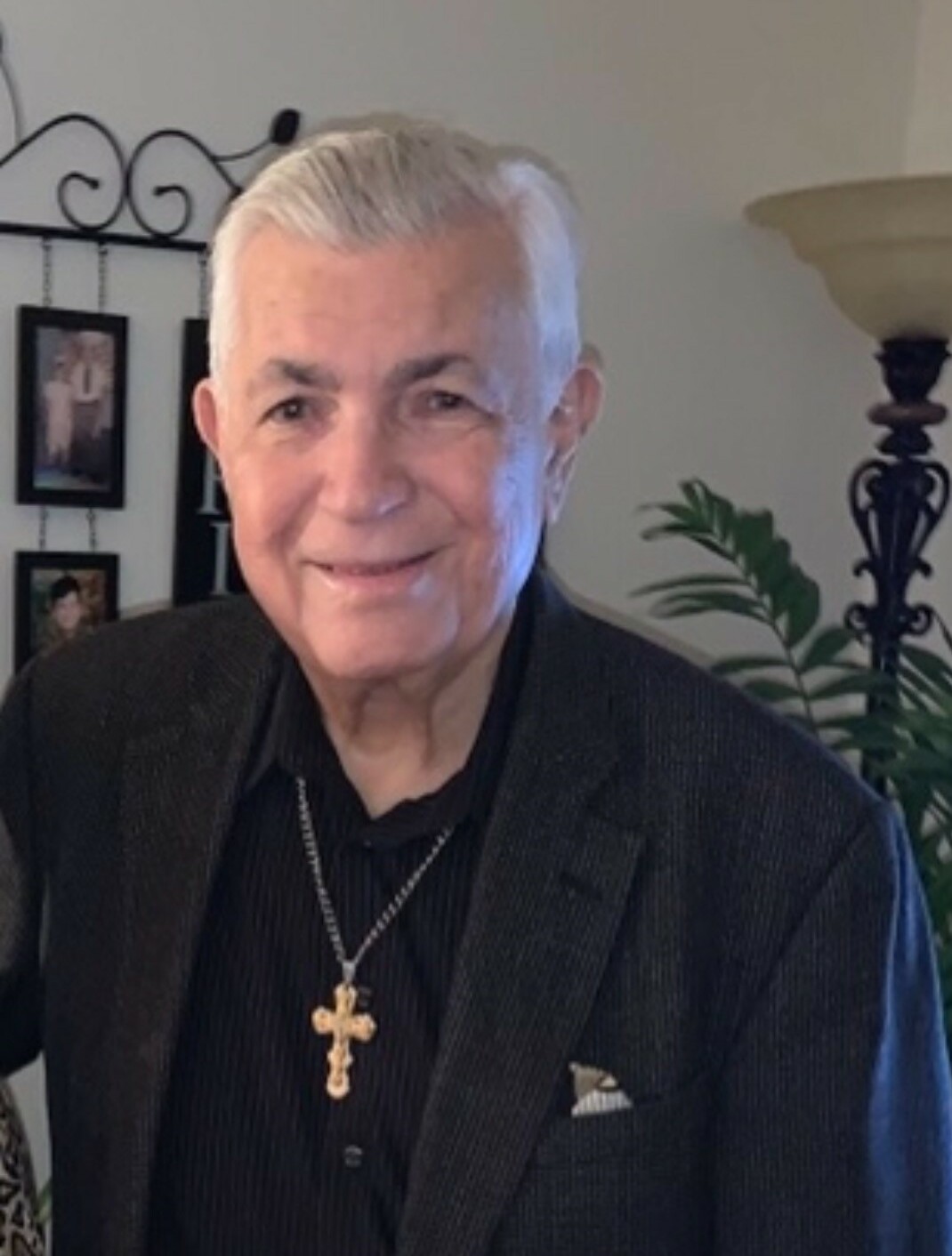 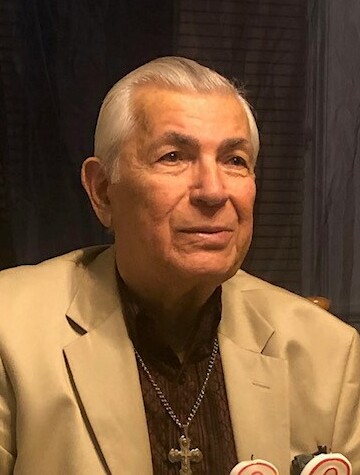 Please share a memory of Angel to include in a keepsake book for family and friends.
View Tribute Book

Angel Lugo of Paterson NJ passed away on December 29, 2022, at the age of 88, surrounded by his loved ones.  Angel was born on January 11, 1934 in Puerto Rico to Juan Lugo and Juana Lugo Jiménez.  He was a self-employed fabric salesman who owned several fabric stores, in Puerto Rico and Manhattan, from the 1970s until 2009, when he retired.  But, even after retirement, until just a year ago, he continued to take the bus to Manhattan on a weekly basis to facilitate fabric sales for others.  Angel loved his family more than anything in the world, and his greatest pleasure was providing for those he loved.  He honored his mother and father by taking care of their every need until their last day on this earth, of which he was very proud.  He also loved taking the bus to Manhattan on a weekly basis, listening to music, socializing, and telling stories proudly about his life experiences and about his children.  Angel was a loving and devoted father to Edna Lugo, Angel Lugo, William Lugo, Noris Lopez and her husband Jose Lopez, William Lugo, Adalberto Lugo and his wife Nicole Lugo, Marco Lugo and his wife Amber Lugo, Melinda Lugo, and Angelo Lugo, as well as a loving grandfather to Roberto Mendez and his wife Jackelyne Mendez, Angel Mendez and his wife Laura Mendez, Jose Luis Lopez, Natalia Lopez and her husband Serafin Lopez, IV, Emmanuel Lugo, Paul Lugo, Gracye Grant, and Christopher Lugo, and a loving great-grandfather to Christian Mendez, Rosaline Mendez, Roberick Mendez, and Serafin Lopez, V.  Angel had four siblings, Gloria Lugo, Pedro Lugo, Carmen Lugo, and his only surviving sister, Lydia Rodriguez  Throughout his life, he was a loving husband, father, son, brother, uncle, and friend. Angel believed in God and, in his last days, he found peace knowing he would be returning to his Creator.  He will be remembered fondly by everyone who had the pleasure to know him.  A memorial service will be held on Thursday, January 5, 2023 at 11:00 am at Calvary Temple International, 1111 Preakness Ave, Wayne, NJ. In lieu of flowers, donations can be made in memory of Angel Lugo to Grace Baptist Church, a church that was birthed in Angel’s very own living room over 31 years ago. Grace Baptist Church 89 Overlook Ave., Belleville, NJ 07109. PayPal: @LaGraciaNJ

Share Your Memory of
Angel
Upload Your Memory View All Memories
Be the first to upload a memory!
Share A Memory
Plant a Tree