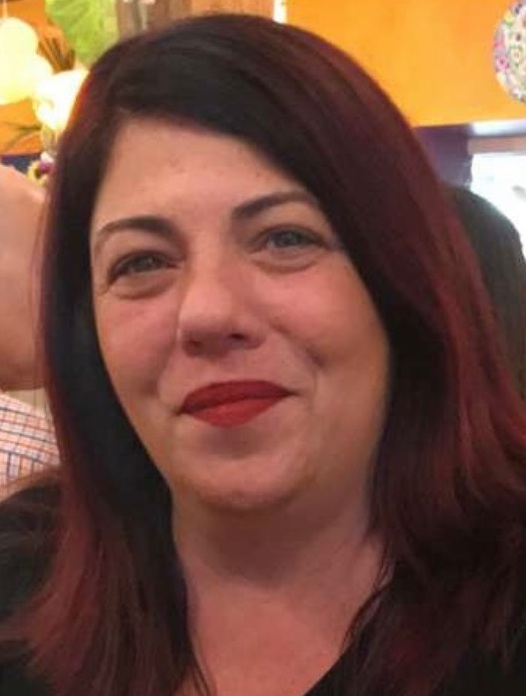 Please share a memory of Janine to include in a keepsake book for family and friends.
View Tribute Book

Janine (nee Dale) DiCalogero, of Ridgefield Park, passed away on Monday, December 12, 2022 at the age of 54 years. Janine was born in Hoboken to the late Jeannine (nee Avedisian) and Joseph Dale. She was the office manager for Alaris Health at Castle Hill in Union City. She was involved with the Ridgefield Park Schools as President and Executive Board Member from 2003 to 2021. Former board member and president of the Ridgefield Park Tricky Tray Committee.  Additionally, she was Girl Scout troop leader as well as assistant basketball coach for both her daughter and son’s teams. Janine also enjoyed being a member of the Bingo Group with other moms from Ridgefield Park. Beloved wife of Frank DiCalogero. Devoted mother of Nicole and her boyfriend Steve, and her son Frankie. Her sister Lisa Rodrigo and her husband Louie, her brother Joseph Dale and his wife Gina. Loving sister-in-law of Vinny DiCalogero. Cherished aunt of Tina, Brandon, Kelsey, Joey, and Amanda. Dearest daughter-in-law of the late Lucy and Vincent DiCalogero. The funeral from Vorhees Ingwersen Funeral Home on Friday, December 16th at 9AM. The mass will be offered 9:30AM at St. Francis R.C. Church in Ridgefield Park. Interment will follow at Fairview Cemetery in Fairview. Visitation will be held on Thursday from 4PM to 8PM.

Share Your Memory of
Janine
Upload Your Memory View All Memories
Be the first to upload a memory!
Share A Memory
Plant a Tree