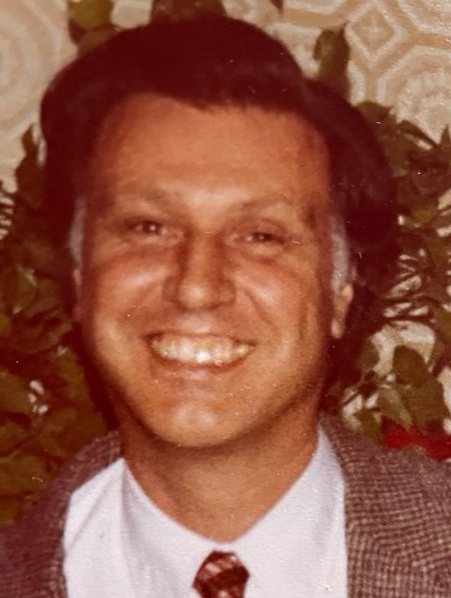 Please share a memory of James to include in a keepsake book for family and friends.
View Tribute Book

James (Jim) P. Sutton, of Delray Beach, Florida, formerly of Ridgefield Park, passed
away on Tuesday, November 29, 2022 at the age of 83 years with family at his side. Jim was born in Jersey City to the late Genevieve (nee Scheri) and James Sutton and spent much of his life in New Jersey.

Jim was a kind man who never met a stranger. A lifelong bachelor, he devoted his time and energy to his sister Ellen and her sons. When his nephews grew up and had their own families, Jim was there celebrating each of his grand-nieces’ and nephews’ successes and cheering them on every chance he got. Endless phone calls, sending cards and letters and even learning to text – he did whatever he could to keep stay involved in the lives of those he loved.

Jim was someone who offered so much to others. Whether it was a simple cup of coffee and a chat at Starbucks or an evening at the race track enjoying a meal and good laughs with his friends, he was quick with a smile and a kind word. Everywhere he went he knew everyone’s names and took time to listen to whatever they wanted to share.  He was also a faithful man who relied on God to grant him strength every day of his life.

The funeral from Vorhees Ingwersen Funeral Home on Tuesday, December 6th at 9:30AM. The funeral mass will be offered 10AM at St. Francis R.C. Church in Ridgefield Park. Interment will follow at George Washington Memorial Park in Paramus. Visitation will be held on Monday from 4PM to 8PM.

In lieu of flowers, donations in James’ memory may be made to Organization for Autism Research 2111 Wilson Boulevard, Suite 401, Arlington, VA 22201.

Share Your Memory of
James
Upload Your Memory View All Memories
Be the first to upload a memory!
Share A Memory
Plant a Tree