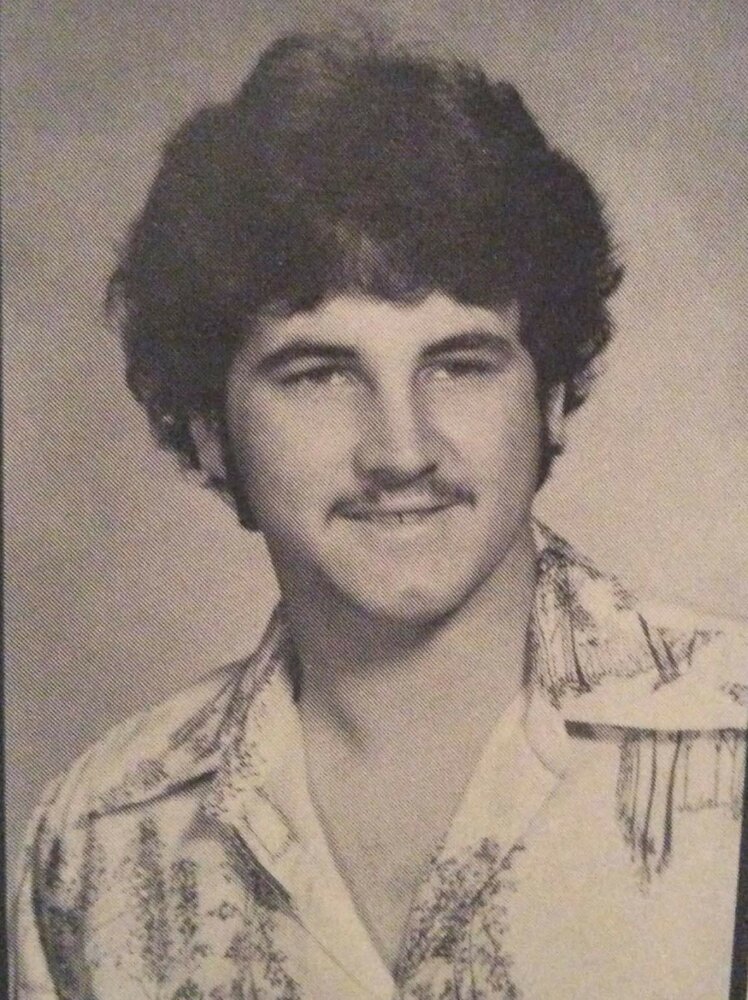 Please share a memory of Kenneth to include in a keepsake book for family and friends.
View Tribute Book

Kenneth (Kenny) McGrath of Maywood, NJ formerly of North Bergen passed away on Tuesday, June 14, 2022 at the age of 62 surrounded by his loving family.  Born on March 17, 1960 in Jersey City, NJ to the late Michael F. McGrath and Lucy G. Fucci (ne Trombetta) and was raised in North Bergen.

Kenny went to the Culinary Institute of New York to become a chef, which he did for a few years until he found his passion for carpentry.  In his younger years he had always helped his Dad and it stuck with him into adulthood.  He was a master at carpentry and continued working up until a few years ago for Mr. Handyman of Wayne.  Kenny was an avid horn player, playing in the North Bergen High School band and marching with the Secaucus Meadowlarks and the Royal Brigade Drum and Bugle Corps for many years.  He returned to his love of music later in life when he marched with the Golden Knights Senior Drum and Bugle Corps.

Kenny loved his family deeply and they were with him when he fell asleep for the last time.  He especially loved his nephew Joseph, who gave him the name of Uncle Nidda, and loved watching him grow and play baseball.  You could always find Uncle Nidda in the stands cheering him on.  He was so proud of him and all he was accomplishing.  He was also extremely proud of his Godson Christopher D’Angelo and the man he has become today.

Kenny is survived by his mom, Lucy G. Fucci (ne Trombetta (McGrath)), his brother Michael McGrath (pre-deceased sister-in-law Eva (ne Jaworski)), his sister Francine Orovitz (ne McGrath) her husband Stephen and his nephew Joseph, his best friends Frank and Mary D’Angelo and his Godson Christopher D’Angelo, his cat Remmy whom he called Flag Pole and many other friends who became family.

Please join us as we gather to say good-bye, share favorite memories, stories, cry, laugh and have a beer in remembrance of Kenny, Uncle Nidda on Saturday, July 9, 2022 at 4PM at a family residence.

Donations in Kenny’s name can be made to the National Kidney Foundation at www.kidney.org or the American Heart Association at www.heart.org.

Share Your Memory of
Kenneth
Upload Your Memory View All Memories
Be the first to upload a memory!
Share A Memory
Plant a Tree