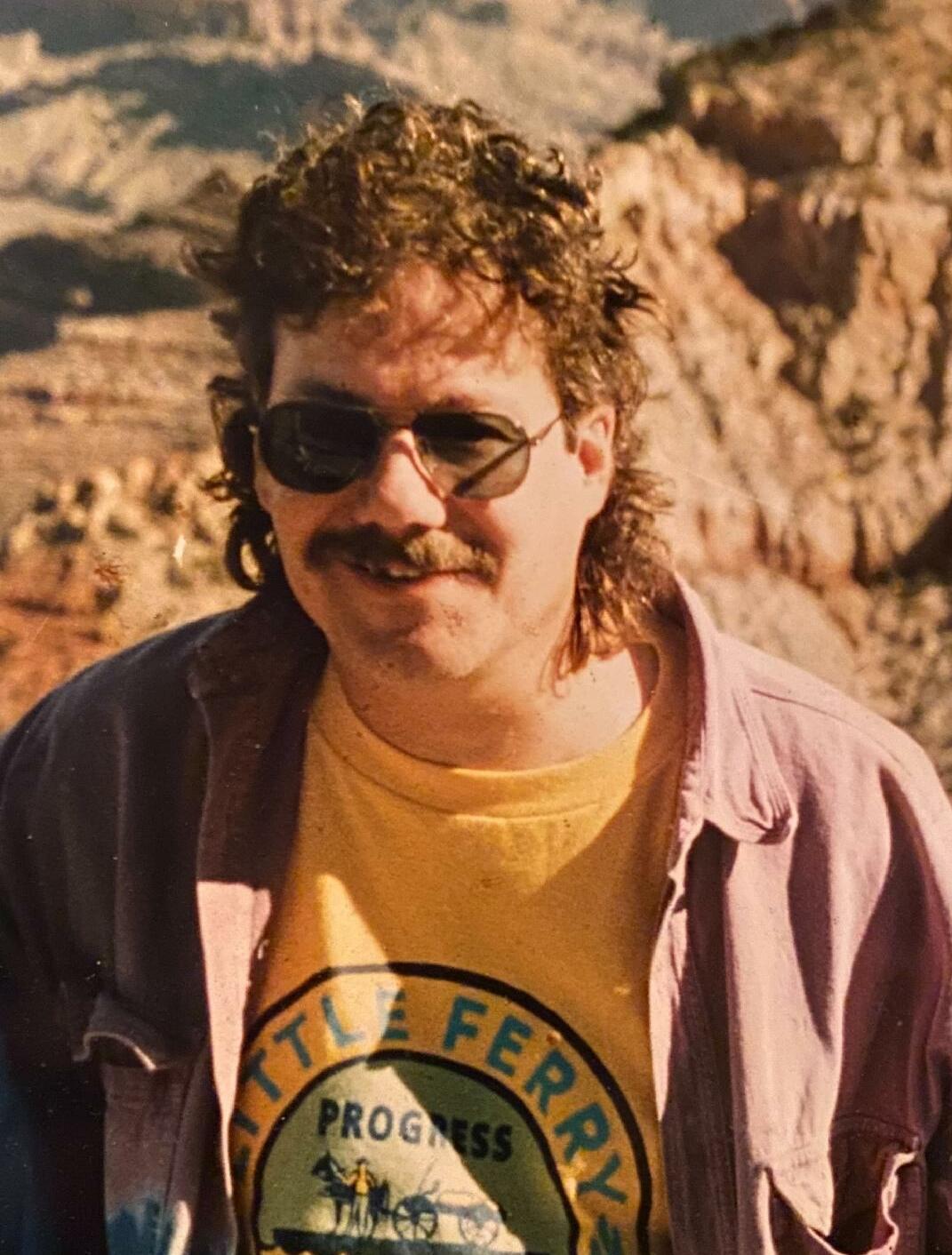 Please share a memory of Richard to include in a keepsake book for family and friends.
View Tribute Book

Richard “Richie” Haufe, lifelong resident of Little Ferry, passed away on Wednesday, February 2, 2022 at the age of 68 years. He was a veteran of the United States Army. Before retiring he worked as a Bergen County Park Ranger at Van Saun County Park in Paramus. He was a member of both the American Legion and VFW in Little Ferry.

Richie was predeceased by his loving wife Susan (nee Planker), his parents Kathryn (nee Swenson) and Harold Haufe, and his niece and goddaughter, Shannon Forde. He is survived by his sister and brother-in-law Deborah and Michael Dalton, his brother Harold James Haufe, his niece and her husband Alicia and Philip Reilly, and his great nieces and nephews Felicia Spinella, Samantha Spinella, Evan Latrella, Jeremy Latrella, Nicholas Forde, and Kendall Forde. Visitation will be held on Sunday, February 6th from 1PM to 3PM at Vorhees Ingwersen Funeral Home 59 Main Street, Ridgefield Park. Cremation will be private. In lieu of flowers, donations in Richie’s memory may be made to the St. Jude Children's Research Hospital 501 St. Jude Place, Memphis, TN 38105.

Share Your Memory of
Richard
Upload Your Memory View All Memories
Be the first to upload a memory!
Share A Memory
Plant a Tree