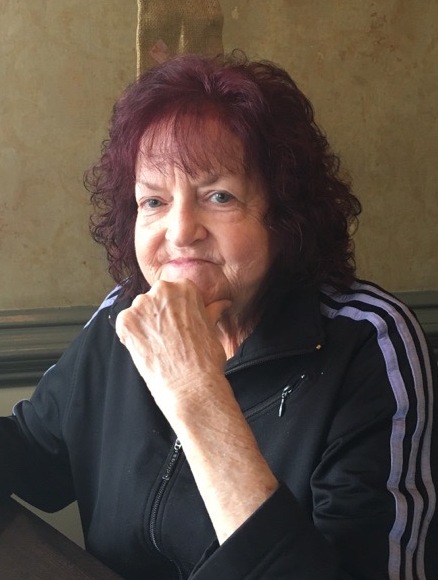 Obituary of Dorothy A. Gray

Dorothy A. Gray, of Little Ferry, passed away on Monday, December 13, 2021 at the age of 73 years. Born in Jersey City, NJ to Ronald L. Gray and Elizabeth nee Cassidy. Dorothy was raised in Lyndhurst, NJ by her beloved aunt and uncle, the late Edward and Mary T. Cassidy, and grew up with her sister, Elizabeth, brother, Ronald and cousins Edward “Mike” Cassidy, Mary-Ellen O’Brien nee Cassidy and Eileen Gallucci nee Cassidy.

Growing up, Dorothy also spent a few years living in Bristol, England which she cherished fondly and lived her teenage years in Jersey City, NJ.

Dorothy made her life in Little Ferry for 36 years where she raised her daughter Kimberly. Dorothy worked as a clerk for the Bergen County Justice Center in Hackensack for 23 years before retiring. She is survived by her adoring daughter, Kimberly Gray; sister, Elizabeth Davis; niece, Sandra Davis and nephew, Gregory Davis and their children. She was predeceased by her brother, Ronald “Nobby” Gray, Jr.

Share Your Memory of
Dorothy
Upload Your Memory View All Memories
Be the first to upload a memory!
Share A Memory
Plant a Tree