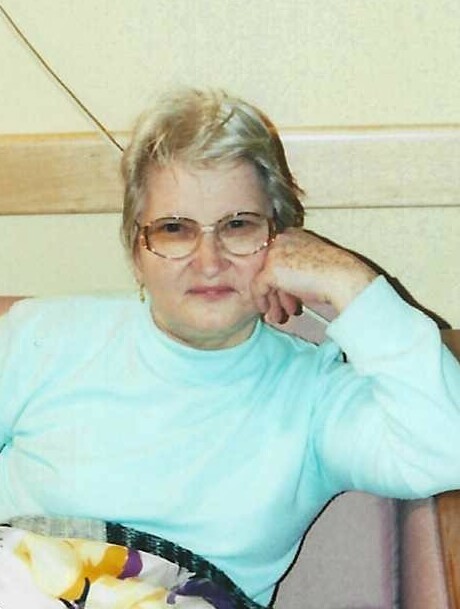 Please share a memory of Yluminada to include in a keepsake book for family and friends.
View Tribute Book

Yluminada (nee Concepcion) Niebla, of Bogota, passed away with her family by her side on Saturday, October 30, 2021 at the age of 85 years. Yluminada was born in Cuba and immigrated to the United States in 1969 where she settled in West New York for many years before moving to Bogota. Prior to retirement, Yluminada worked as a seamstress for a garment factory in West New York. She was a firm believer in Christ, always had faith in God and knew He is guiding her throughout her life.  Devoted wife of Matia Niebla for 71 years. Beloved mother of Ramon Niebla, Merida Mesa, and the late Barbarito Niebla who passed away in 2008. Loving grandmother of Lourdes, Daniel, Nidia, Albert, Michael, Adrian, Yareli, Mareli, and Damari. Cherished great grandmother of sixteen great grandchildren. The funeral from Vorhees Ingwersen Funeral Home on Wednesday, November 3rd at 10:30AM. The funeral service will be held at 10AM with interment following at George Washington Memorial Park in Paramus. Visitation will be held on Tuesday from 4PM to 9PM.

Share Your Memory of
Yluminada
Upload Your Memory View All Memories
Be the first to upload a memory!
Share A Memory
Plant a Tree