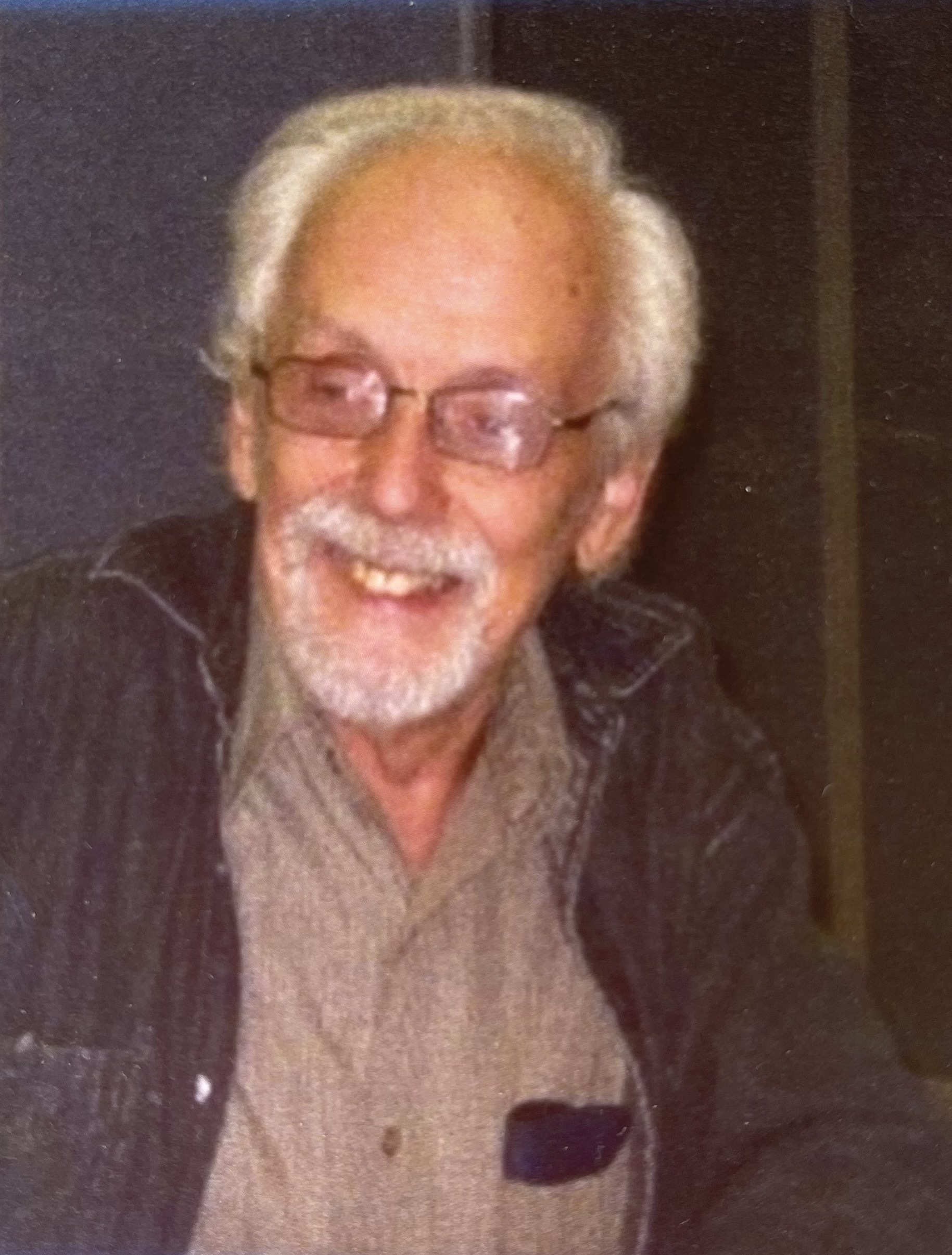 Please share a memory of Robert to include in a keepsake book for family and friends.
View Tribute Book

Robert (Bob) Thurston, science fiction writer known for short stories and novels (including for science fiction franchises Battlestar Galactica and BattleTech), died on October 20, 2021. Born in Lockport, NY, he was the son of the late Donald and Ruth Thurston. He was a devoted and loving husband of Rosemary Thurston (née Fox) for 40 years, and a loving father of Jason Thurston and his partner Sheila Plotnick, and Charlotte Thurston and her husband Jay Gates. He was the loved brother of Alan Thurston and the late Dona Thurston. He was a beloved brother-in-law, uncle, and cousin. We are so grateful to his aide, Robertina Sierra, for the loving care she gave.

He did his graduate studies in English literature at the University of Buffalo. He was an army veteran and also enjoyed acting. He was a university administrator for the Opportunity Scholarship Program at New Jersey City University for over 20 years. He also taught science fiction and writing at several colleges. He loved movies, theatre, books, music, and TV, and he spoke about them with insight and passion. He did and liked and excelled at so many things, but what’s important to us is that he was a kind and gentle man, who loved being with his family.

He wrote several novels, including Alicia II, Set of Wheels, Q Colony, and For the Silverfish. In addition, he wrote novels and novelizations for TV series and movies. His career began with the first Clarion Science Fiction and Fantasy Writers' workshop in 1968, with several of his stories published (two winning awards) in the first and second Clarion anthologies. He published over 40 short stories and novellas in notable science fiction magazines and anthologies (his latest story came out in Asimov’s Science Fiction Magazine in 2016, and his BattleTech trilogy, Legend of the Jade Phoenix, was just re-issued in 2021). In his work, an editor noted that he was not concerned so much with “spaceships and timewarps but people and intellect and feelings of failure, power, and love.”

In his writing and thought, he was interested in exploring alternate worlds. We hope he is finding some good ones now.

He was such a good man. He didn’t dance well.

Friends and family may visit Vorhees-Ingwersen Funeral Home on Monday, Oct. 25th, 4pm-9pm (59 Main Street, Ridgefield Park, NJ). The service will be held on Tuesday, Oct 26th, 9:30am at St. Francis of Assisi Church (114 Mount Vernon Street, Ridgefield Park, NJ). We ask in lieu of flowers that you donate to the food pantry of St. Francis of Assisi Church.