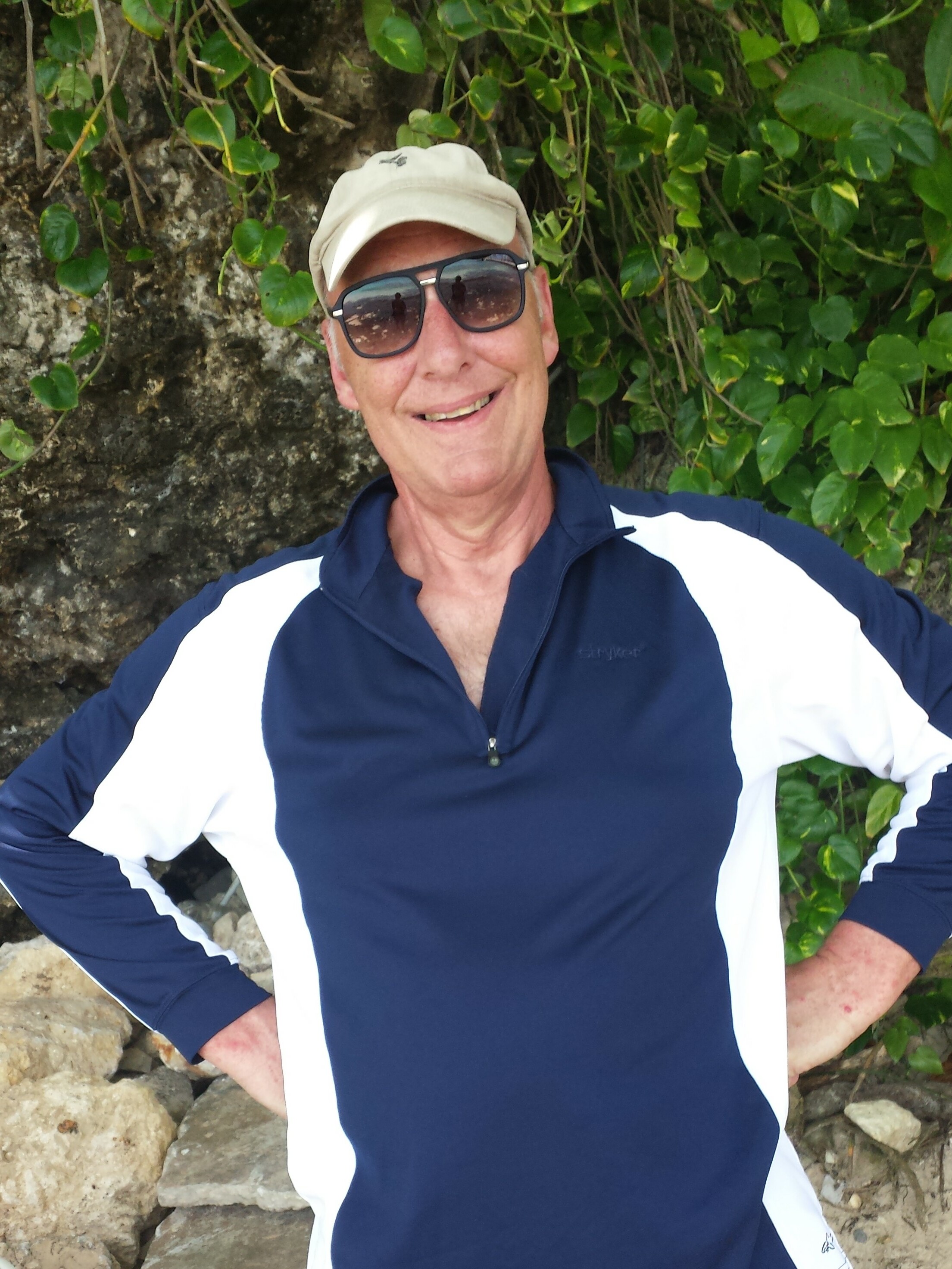 Nissen, John Craig, 68, of Ridgefield Park, passed away on Monday, October 18, 2021 surrounded by his loving wife and children.

Born in Wisconsin, John moved with his family to Bogota where he excelled in athletics and was inducted into the Bogota Athletic Hall of Fame.  However, he always remained a lifelong, self-proclaimed “cheese head” and loyal Green Bay Packers fan.

John had a love for music.  He had been the co-owner of Triad Theatrical Lighting and Special Effects Company for Broadway and rock concerts where he worked with Pink Floyd, Kiss, The Jackson Five and The Commodores to name a few. John also had an incredible love of the beach, often reminiscing about the wonderful times in Wildwood.  Always happy and cheerful, John enjoyed spending time with his family, and always looked forward to throwing his annual Fourth of July party for his family and close friends. Before retiring, he owned and operated The Lock and Key Shop in Bogota.

Cherished son of Carolyn J. Nissen (nee Webber) and John E. Nissen, both deceased. Beloved husband to Susan (nee Jahnke).  Devoted father to Lauren Jennings, Erin Green and her husband Andrae, John Nissen, Jr. and his wife Sunday, Eric Von Rudenborg and his wife Stephanie. “Poppy” was a loving grandfather to T-Shawn, Devon, Jordyn, Simone, Trae, Gabriel, Evan, Ben, and Gigi.  Dear brother to Jerry Nissen and his wife Liz, Susanne O’Neill and husband Dean (deceased) and Jeff Nissen and his wife Ellen.   He will also be sorely missed by his brothers and sisters-in -laws, and his many nieces and nephews.

The funeral service will be conducted at Vorhees Ingwersen Funeral Home, 59 Main Street, Ridgefield Park on Friday, October 22nd.  Visitation will be from 10AM to 2PM. If desired, donations may be made to: St. Jude Children’s Hospital 501 St. Jude Pl. Memphis, TN 38105-9959 in his memory.