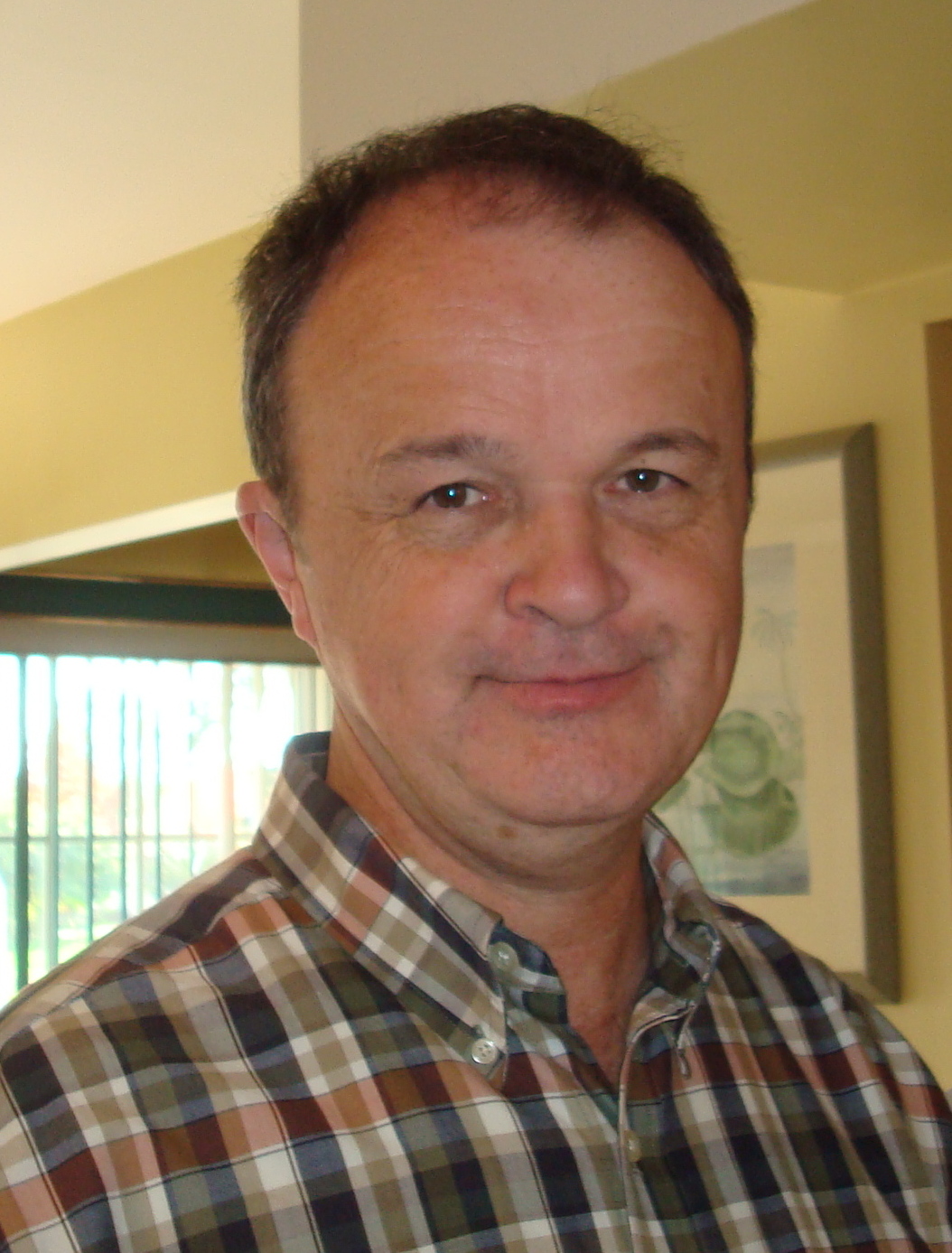 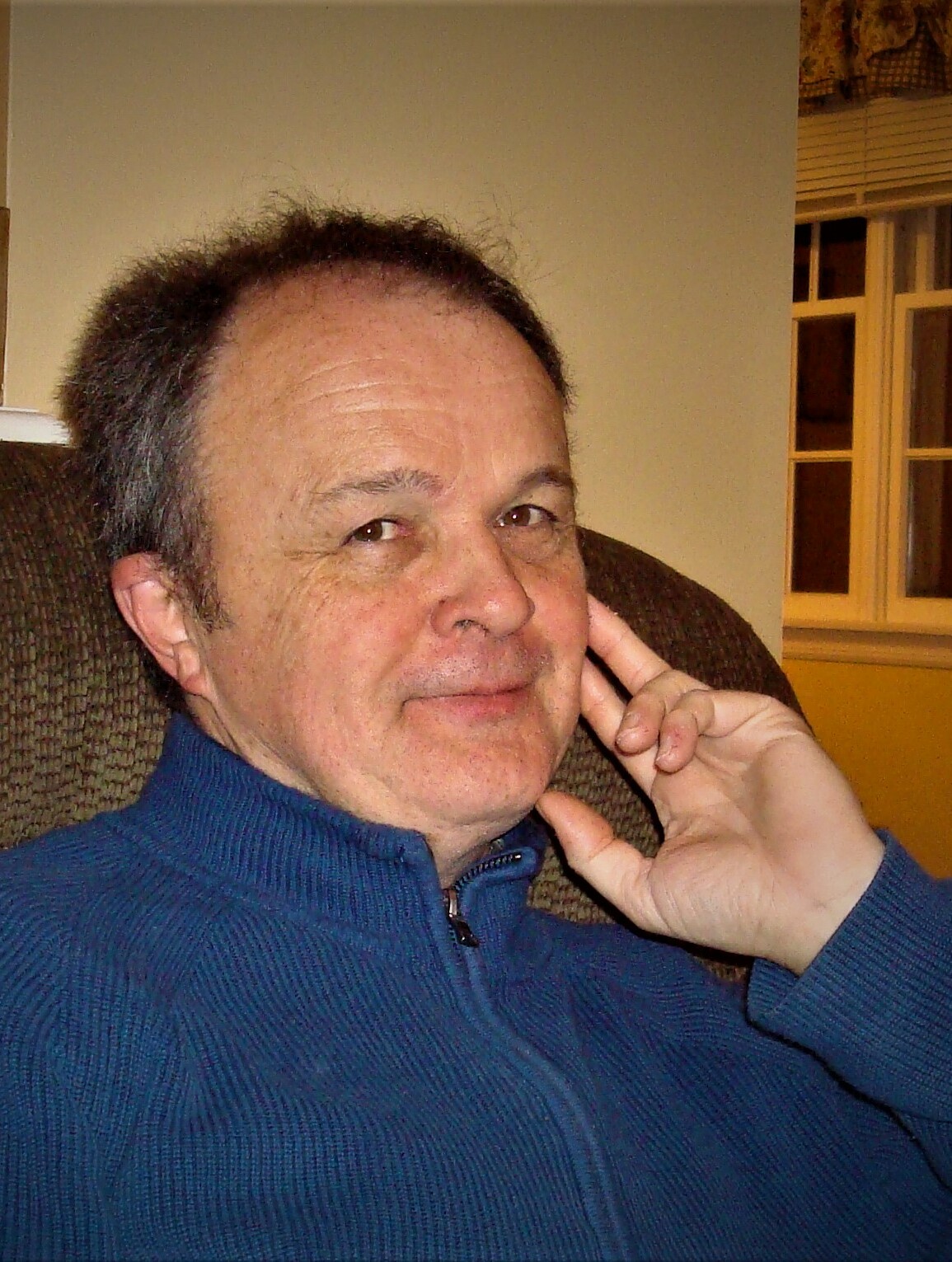 John Martin Avery went peacefully home to his Lord and Creator on Friday, October 1, 2021.   Born on January 25, 1958, “Johnny” (as he was called by family and childhood friends) was the seventh child and fifth son, of ten, raised by Walter and Patricia (née Burke) Avery.  He joins his parents in eternal rest, along with his eldest sister, Mary Pat, and two elder brothers, Walter, Jr. and Peter; as well as three nephews, Richard Strasser III, Paul Avery, and Patrick Avery.  John is survived by his beloved extended family of Averys and Burkes, too many to name individually. His immediate family includes Christine and her husband, Richard J. Strasser, Jr; Kevin Avery; Thomas Avery and his wife, Jayne; Catherine Avery; Elizabeth Avery; Kathy (nee Lyons) Avery, and Paul Avery and his wife, Elizabeth; as well as thirteen nephews and nieces.

Born in Holy Name Hospital in Teaneck, New Jersey, Johnny grew up on Grand Avenue in neighboring Ridgefield Park.  He was raised in a large faith-filled Catholic family, attending St. Francis Elementary School and Ridgefield Park High School, graduating in 1976.  As a boy, some of Johnny’s favorite pastimes were joining his big brothers on nature walks in the local woods and meadows, and visiting his out-of-town cousins.  But his greatest fascination was in watching 18-wheeler trailer trucks roar by at the end of his street.  He dreamed of being a truck driver and eventually achieved his goal, joining Allied, a regional office supply chain, in the mid-1980s.  Johnny drove a box truck in a time when GPS was unknown:  his keen knowledge of New Jersey’s roadways and his reputation for dependability earned him extra routes when co-workers were absent or off.  John spent fifteen years with Allied, before the firm’s buyout and workforce reduction.  Until 2005 he remained in Ridgefield Park, where he stayed in regular touch with hometown friends, taking frequent, long walks to Main Street and Teaneck Road.  Afterwards, he lived in Arlington, Virginia, living with his sister, Christine and her family until he secured an apartment nearby.  In Arlington he held several jobs in retail and grocery, the last as a Customer Service Associate at Safeway Supermarket.  John earned the respect and love of his fellow workers and patrons, both; they described him as an “Ambassador of Safeway.”  He never failed to strike up pleasant conversation with customers and, when asked, personally walked them to the items they could not find.

Johnny is most remembered and loved for his attachment to the entire Avery family tree.  He frequently phoned, as well as visited all around the country, to catch up with his brothers, sisters, aunts, uncles, and cousins on family news.  John readily cited the birthdays and wedding anniversaries of every single member of his extended family.  He also delighted in calling to remind of red-letter dates in sports, national, and even world history.

John’s last two years of life were troubled by failing health and, due to the restrictions of the pandemic, limited visitation by his family.  As saddened as the Averys are by John’s passing, we are as grateful that he now rests in peace.

Services for John will be held at Vorhees-Ingwersen Funeral Home at 59 Main Street on Sunday, October 10th from 2PM to 6PM and a Catholic Mass of Burial will be held 10:30AM at St. Francis RC Church on Mt Vernon and Euclid Avenues in Ridgefield Park, NJ on Monday, October11th. Interment will be private at Maryrest Cemetery in Mahwah, NJ at a later date NJ. In lieu of flowers, the Avery Family suggests a gift donation to Christ In The Desert Monastery, a cherished, spiritual community in the hills of New Mexico where John’s brother, Peter, was laid to rest in 1976. Visit www.christdesert.org online.