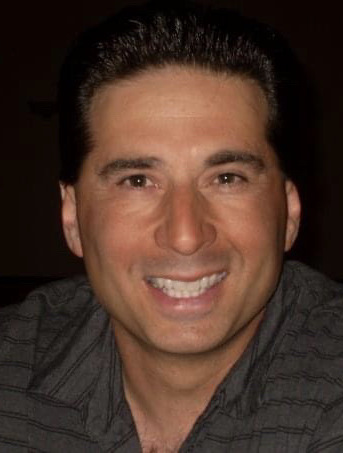 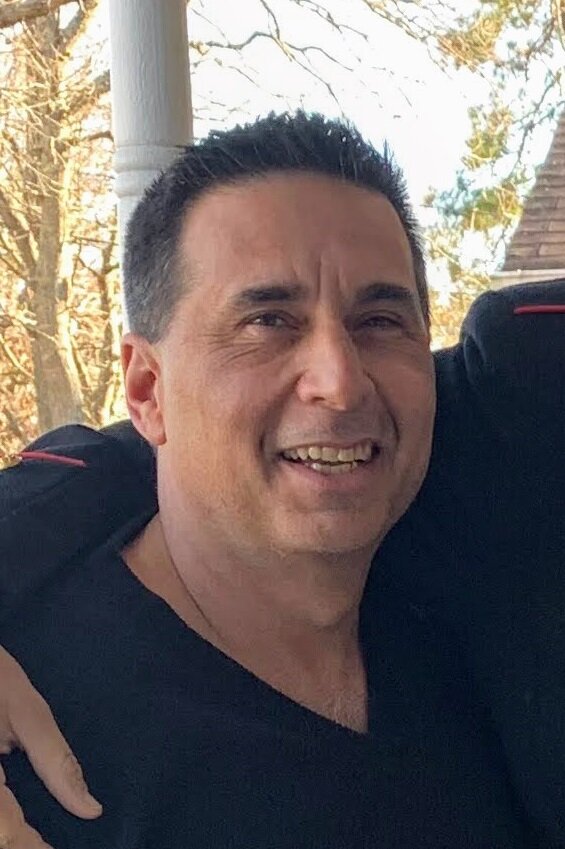 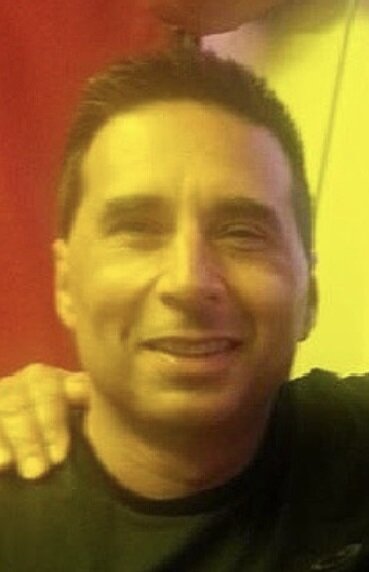 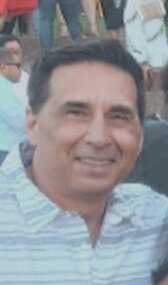 Please share a memory of Matthew to include in a keepsake book for family and friends.
View Tribute Book

Matthew John DeNesco, 54, passed away on Thursday, September 16, 2021 in Holy Name Hospital. He was born on September 27, 1966 in Weehawken New Jersey. His parents are Jean and Anthony DeNesco of Manahawkin New Jersey. He was a graduate of Bogota High school class of 1984. He had been a cement truck driver for Eastern Concrete in the Teamsters union local 560 in Jersey City for over 20 years. Matthew had a passion for anything nautical related, motorcycles, and classic rock. Especially the Rolling Stones. He was also of the Catholic faith. In addition to his parents, he is survived by a sister, Susan Gundry and her husband Lance and his three nieces Krista, Camryn, and Alyssa of Sparta, New Jersey. He is now with his beloved brother Michael DeNesco, who passed in 2011. Matthew is also survived by his beloved wife of 26 years Laura DeNesco of Ridgefield Park, New Jersey and his daughter Jenna, his son Nickolas, and his dog Leena. Visitation service will be held on Friday, September 24th at Vorhees Funeral Home in Ridgefield Park NJ, from 5pm to 9pm. In lieu of flowers, all donations can be made to The Wounded Warrior Project.

Share Your Memory of
Matthew
Upload Your Memory View All Memories
Be the first to upload a memory!
Share A Memory
Plant a Tree