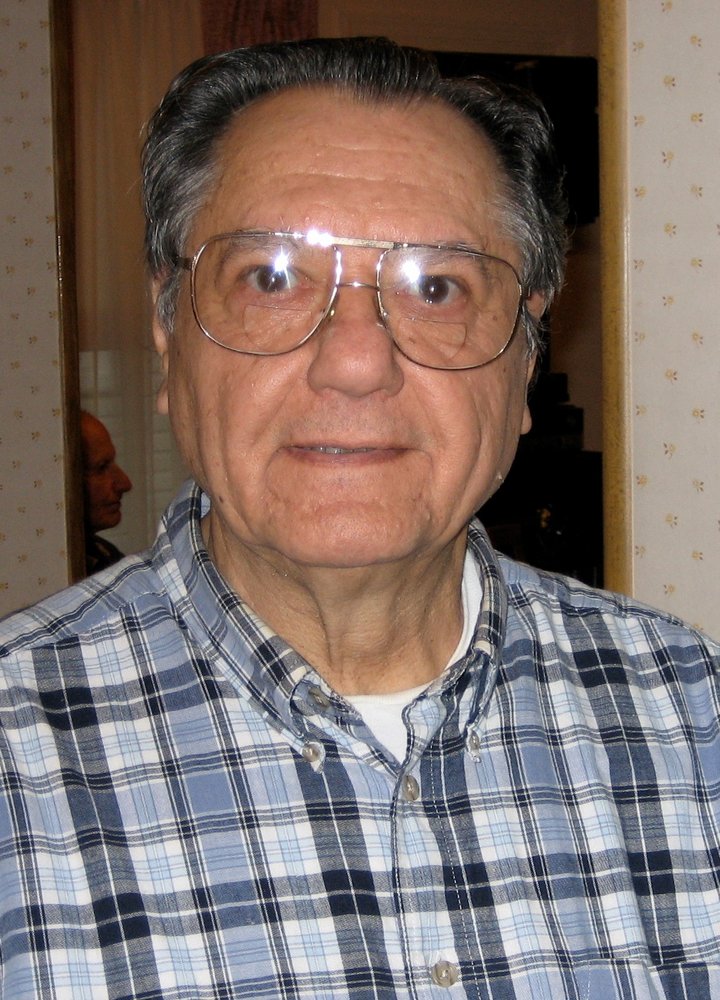 Please share a memory of Anthony to include in a keepsake book for family and friends.
View Tribute Book

Anthony Sernekos, age 87, passed away on Thursday, July 1, 2021. He was a retired union pipe coverer. Tony lived in Ridgefield Park for nearly 60 years and was an active member of the former St. Mary Episcopal Church for many years. He was also an active member of the St. Anthony of Padua Church in Hackensack for many years after St. Mary closed. He will be sadly missed by his family and his many friends. He was also a good neighbor in the tight-knit Eighth St. neighborhood. He and his wife Joan hosted many neighborhood 4th of July barbecues and New Year's Eve parties

Tony had many passions and interests, chief among them stamp collecting and computers. He was a lifelong stamp collector and got involved in computers from the earliest days of the PC. For nearly his entire adult life, he was active in the Mosaic Lodge of Free & Accepted Masons #194 in Ridgefield Park, where he was a Past Master.

For 55 years, he was the beloved husband of Joan, who predeceased him in 2011. Devoted father to Andrew and his wife Loretta, and Peter and his wife Michele. Loving grandfather to Samantha and Christina. Dear brother to Konstantinos (Gus) and sister-in-law Regina. Loving uncle to Daniel Sernekos, Rob Sylvan, David Medel and John Medel. He was predeceased by Daisy, a sister who died in early childhood. Funeral from Vorhees Ingwersen Funeral Home on Thursday at 10:15am. The funeral mass will be offered at The Church of Saint Anthony of Padua, Hackensack at 11am. Interment George Washington Memorial Park Cemetery, Paramus. Visitation Wednesday 3-7pm.

Share Your Memory of
Anthony
Upload Your Memory View All Memories
Be the first to upload a memory!
Share A Memory
Plant a Tree