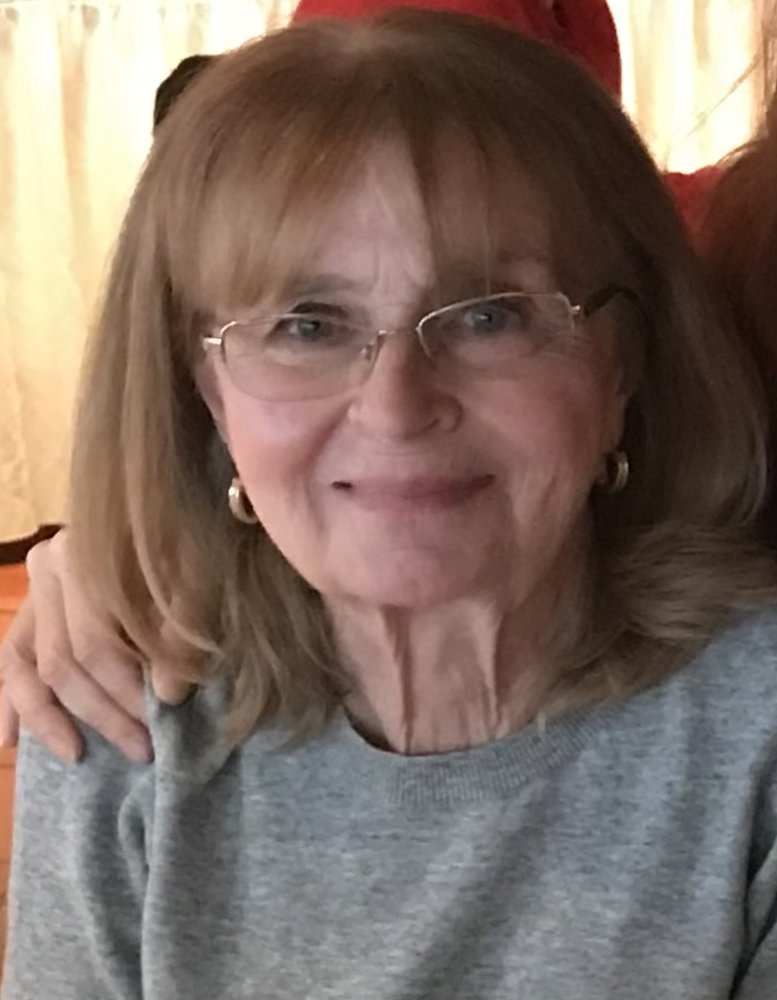 Please share a memory of Jeanette to include in a keepsake book for family and friends.
View Tribute Book

Jeanette Kathleen Stella (nee Mitchard) passed away on Saturday June 5th, 2021.  Jeanette was born on February 5, 1947 in Jersey City, NJ to the late John J. Mitchard and Isabella (nee Stewart) Heymer.  She grew up in Union City and Jersey City and was a 45-year resident of Ridgefield Park where she raised her family.

Jeanette graduated from Dickinson High School in 1965 and received a full scholarship to Katherine Gibbs School in New York, where she completed her secretarial degree in March of 1966.  Jeanette had a successful career as a financial aid advisor for a business school and then as an executive administrative assistant for various banks.  She was a former parishioner of the Neighborhood Reformed Church in Ridgefield Park, where she taught Sunday School for many years.  In these roles, Jeanette was able to fulfill her love of teaching and helping others and touched so many lives.

On August 20th, 1966, Jeanette married her childhood sweetheart and love of her live, Lawrence John Stella. Together, they had two daughters.

She is remembered for her smile, strength, intelligence, courage, bravery, and above all, her love for and devotion to her family.

Share Your Memory of
Jeanette
Upload Your Memory View All Memories
Be the first to upload a memory!
Share A Memory
Plant a Tree