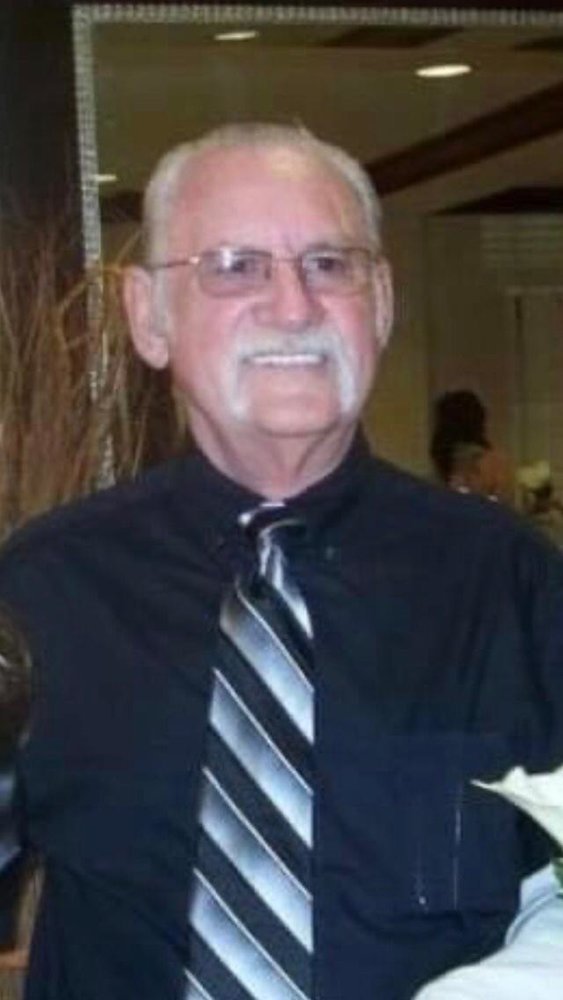 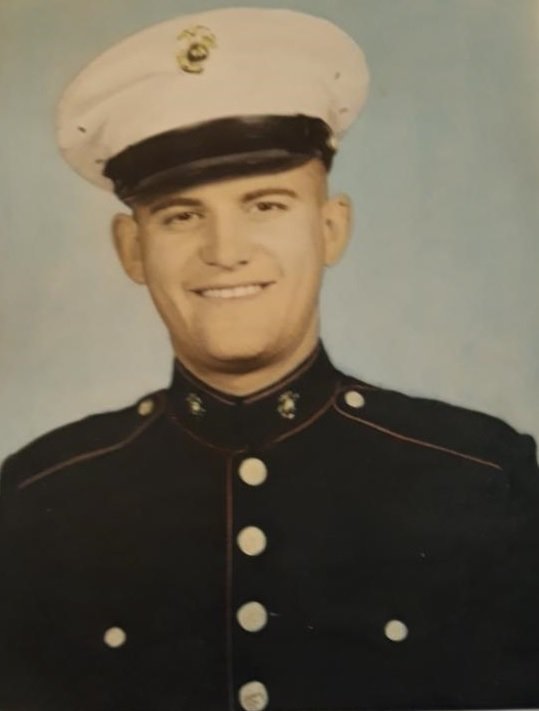 Obituary of George A. Hamilton, Sr.

Please share a memory of George to include in a keepsake book for family and friends.
View Tribute Book

George A. Hamilton Sr. passed away on Saturday, December 5, 2020 in Tamarac, Florida.  He was 89 years old.  He is preceded in death by his wife, Molly Hamilton in 1993 and his beloved grandson, Daniel in 2018.  He is survived by his children and their spouses, George & Brenda, James & Catherine, MaryBeth & Bob Dawson, Cathleen & Scott Graef, and Maureen and Jim Teresco, 9 grandchildren and 5 great grandchildren.  George was born and raised in Ridgefield Park.  He was a member of Plumbers Union Local 24 for over 40 years.  George was a sergeant in the U.S. Marine Corp and actively served in the Korean War from 1951-1954.  He was a member of the American Legion Post 40 and Jersey Chevrons, a lifetime member of the Ridgefield Park Elks 1506, Lauderdale Lakes Moose Lodge 2267, U.S. Coastguard Auxiliary, American Red Cross, as well as a cub scout and boy scout leader.  He spent his retirement doing volunteer work, fishing, boating, and riding his Harley & trike. He will live joyously in our hearts forever. The funeral from Vorhees Ingwersen Funeral Home on Saturday, December 12th at 10:45AM. The funeral service will be at 10:30AM. Visitation Saturday morning from 8:30 to 10:30AM. Interment will follow at Hackensack Cemetery, Hackensack.  In lieu of flowers, donations may be made to Secaucus Vet Center - Outreach Coordinator, 110 Meadowlands Pkwy, Secaucus, New Jersey 07094, Attn: Homeless Vets.

Share Your Memory of
George
Upload Your Memory View All Memories
Be the first to upload a memory!
Share A Memory
Plant a Tree