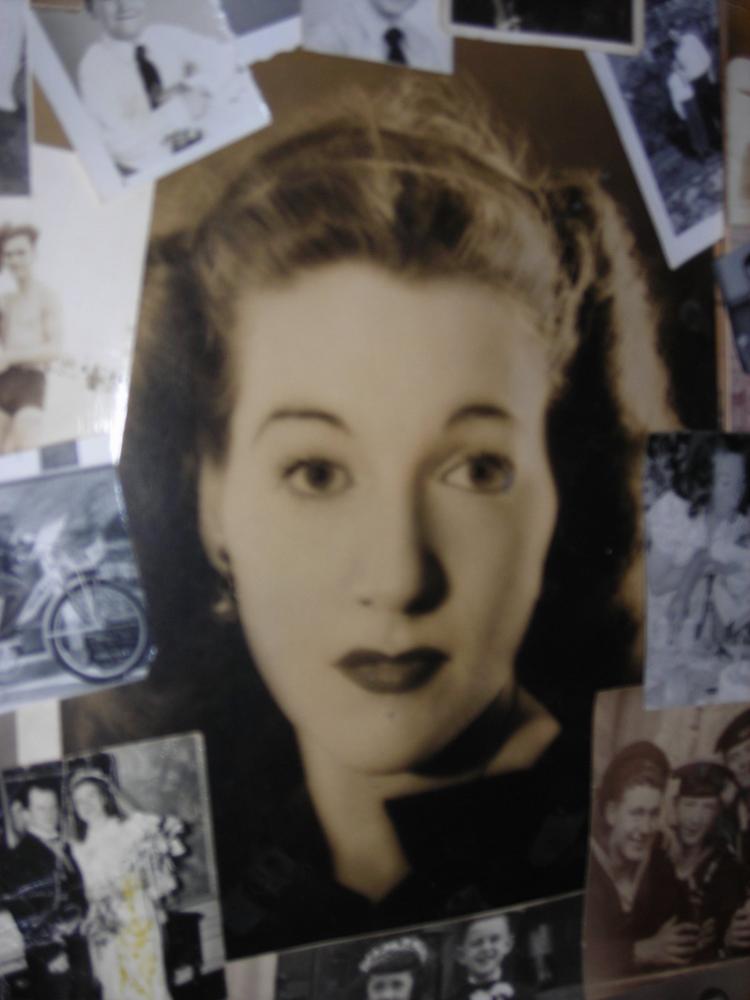 Please share a memory of Marie to include in a keepsake book for family and friends.
View Tribute Book
Quirk, Marie D. (nee Hayes) was born in New York City on March 24, 1922. She passed away peacefully on April 12, 2016, in Gulf Shores Alabama, she was 94 years old. Marie was one of nine children. She married the love of her life Thomas A. Quirk and ultimately moved to Ridgefield Park in 1954 where she raised four children. She was a member of Saint Francis Parish in Ridgefield Park and Mother’s Guild as well as a Cub Scout Den Mother. She also worked at McCalls Pattern Co. in Hackensack, New Jersey. When the weather got too cold, Tom and Marie moved to Seminole, Florida where they spent their retirement years. Marie was predeceased by her beloved husband Thomas. She is survived by her four loving children and their spouses, Barbara (nee Quirk) and Frank Menoni, Thomas and Coleen Quirk, Daniel and Lynn Quirk and Dennis and Linda Quirk. She also is survived by nine adoring grandchildren and their spouses, Leslie and Jeremy Corner, David and Brooke Menoni, Thomas and Melissa Quirk, Owen and Shandra Quirk, Timothy Quirk, Erin Quirk, Kelly Quirk and Martin Ceperi, Daniel Quirk and Ryan Quirk. Marie also leaves ten great grandchildren, James, Hunter, Emerson, Cash, Dekker, Quinn, Millicent, Eleanor, Liam and Brendan. Mom will be remembered for many things, her smile, her warm embrace, her genuine and unconditional love of life, family and friends, her wit, her songs, her special sayings, and her ability to make everyone she met feel special. Most of all she will be remembered as a loving wife, mom, grandmother, great-grandmother and friend. While we have lost Marie, she is in a better place reunited with her loving husband Tom. She will be missed but never forgotten as she will live forever in the hearts of everyone she touched. Family and friends will meet for a Funeral Mass at Saint Francis RC Church on Saturday April 30,2016 at 11:00am. Inurnment George Washington Memorial Park, Paramus. Memorial Visitation Friday April 29,2016 from 5-9pm at Vorhees Ingwersen Funeral Home, 59 Main Street, Ridgefield Park.Memorial donations can be made in Marie’s name to your favorite charity. Vorheesingwersen.com