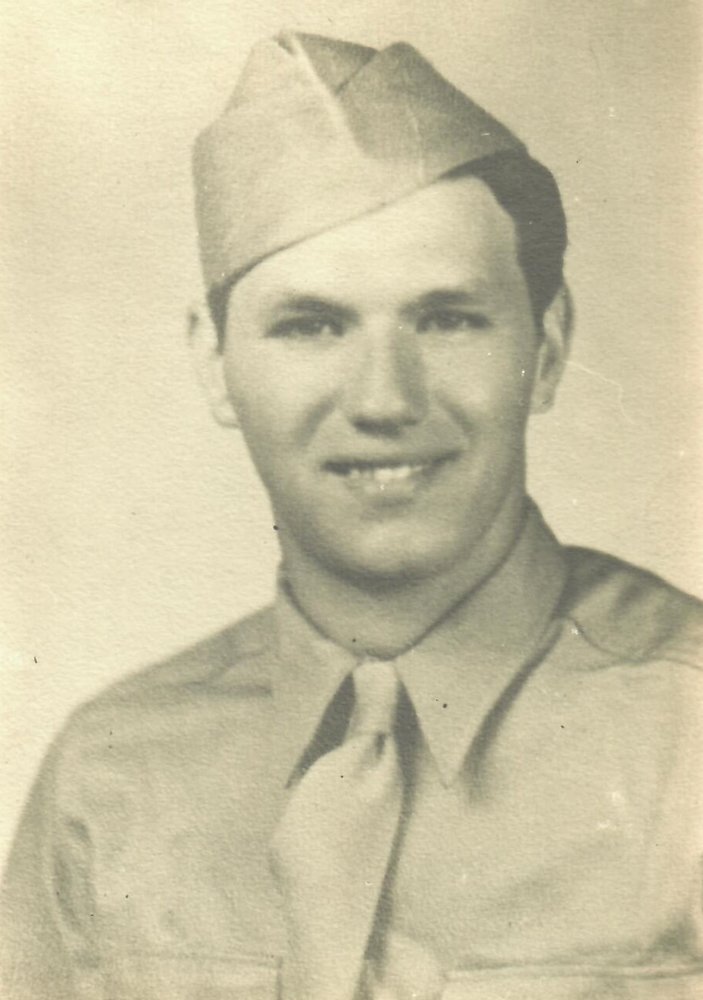 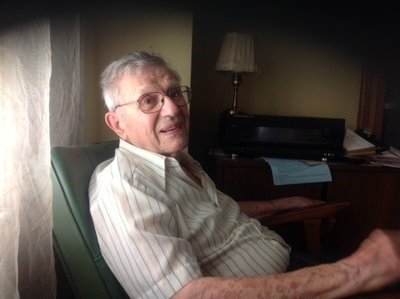 Please share a memory of Leonard to include in a keepsake book for family and friends.
View Tribute Book

Leonard P. Ketting, longtime resident of Secaucus, passed away on Monday, November 2, 2020 at the age of 98 years. Veteran of the United States Army during World War II where he was awarded numerous medals for his service. Retired machinist and tool dye maker for Oxford Superconducting Technology in Carteret. Loving uncle of Christine Zimmermann, Corinne Loch, Neil Henry Ketting, and Gail Hallmark. Beloved brother of the late Pauline Zimmermann, and Cornelius Ketting. Funeral from Vorhees Ingwersen Funeral Home on Thursday, November 5th at 12PM. The funeral service and military honors will be 1PM at George Washington Memorial Park in Paramus.

Share Your Memory of
Leonard
Upload Your Memory View All Memories
Be the first to upload a memory!
Share A Memory
Plant a Tree