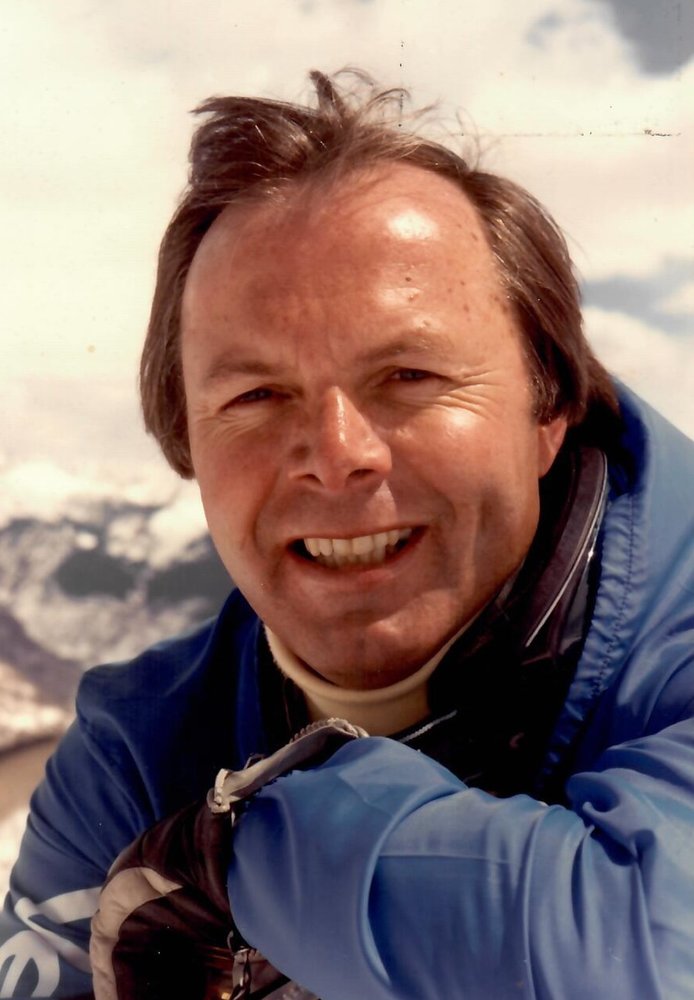 Obituary of Kurt B. Ingwersen

Please share a memory of Kurt to include in a keepsake book for family and friends.
View Tribute Book

Kurt Ingwersen, 85, of Toms River, passed away Thursday, October 1, 2020. Born in the City Wyk on the Island of Fohr in Germany in 1935, Kurt immigrated to the United States as a 17-year-old, leaving his parents and five siblings behind as he forged a new life all on his own. He initially moved to Fairlawn, NJ, where he lived until his marriage to Thelma Filippone in 1960, after first meeting on a blind date. Kurt and Thelma lived in Clifton together until moving to Toms River in 2008.

They say you can measure a man by the worth of the things he cares about. Kurt cared about a great many things — he loved playing golf, so much that he took a part-time job at the Meadows Golf Course as a starter and groundskeeper in his later years, so he could spend as much time as possible on the links. He loved the NY Giants, and was a season ticket holder since 1963, often attending games with his sons and impressing his football friends with his superb tailgating skills, including his secret recipe for German Potato Salad.

He took many trips to Switzerland and Colorado to indulge his love of skiing. He loved watching soccer on TV and even played semi-pro in his younger years. He loved spending time with family at their vacation home in Masthope, PA. But most of all, Kurt loved his family: his wife of nearly 58 years, Thelma, his two sons, John and Kenny, his daughter-in-law, Suzanne, and his grandchildren.

Kurt was a veteran of the U.S. Army, and was stationed for two years in Germany. He had a 25-year career as a salesman for Valley Fair, followed by a position with E.A. Berg until his retirement. Kurt was also an active Member of the Masons.

Survivors include: his loving son, John Ingwersen, daughter-in-law Suzanne, grandchildren, Tyler, Kirsten, Megan, Justin, and Cristina, and many nieces and nephews. He was predeceased by his beloved wife, Thelma (nee Filippone), and his treasured son, Kenny, as well as his siblings: Crista, John, Dieder, Bern & Ernie.

Visitation is being held at the Shook Funeral Home, 639 Van Houten Avenue, Clifton, Sunday 2-6 PM. Funeral Service will begin on Monday 11 AM at the funeral home. Interment, St.Nicholas Cemetery, Lodi.

Share Your Memory of
Kurt
Upload Your Memory View All Memories
Be the first to upload a memory!
Share A Memory
Plant a Tree