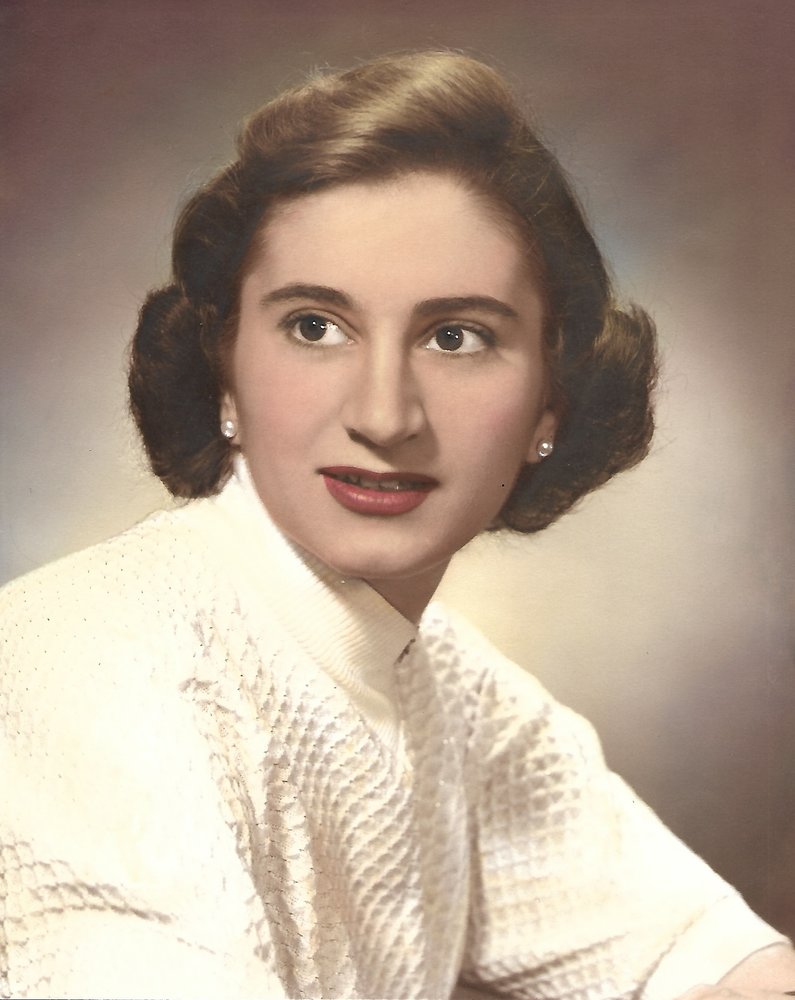 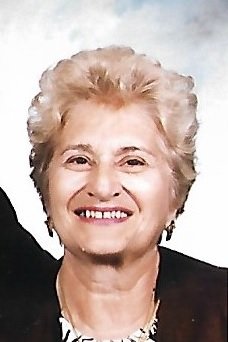 Please share a memory of Joan to include in a keepsake book for family and friends.
View Tribute Book

Joan (Sievers) Catalano of Ridgefield Park, formerly of Hoboken and Fairview, passed away on Thursday, September 17th, 2020 of natural causes just shy of her 92nd birthday.

Joan was born on September 26th, 1928 to Florence (Caruso) and Julian Sievers in Hoboken, NJ.  Her mother passed away when she was 1 ½ years old and she would go on to be raised by her maternal family. First by her grandparents, Alena (Ditrani) and Lorenzo Caruso, who lovingly raised their granddaughter until their health failed.  Then Joan was blessed to have her Aunt and Uncle, Raffael “Fannie” (Caruso) and Fortunato “Tom” Guastaferro welcome her into their home where she was raised as their own alongside their daughters Daisy and Helen. She cherished her memories of growing up in a large yet close knit Italian family in Hoboken. Her father remarried and blessed her with 3 brothers.

After graduating from Union Hill HS, she worked for Tasa Coal Co., NYC.  In 1952 she married the love of her life, John F. Catalano, residing in Hoboken. After starting their family, they moved to Ridgefield Park. She was employed with the Bergen County Prosecutor’s Office as a legal stenographer for 30 years, retiring in 2010 at age 81.

Joan lived a long and full life. She was most happy when spending time with her family and cooking for them on Sundays and Holidays.  She loved the shore area, especially Wildwood Crest, and vacationing around the world with her loved ones.

Due to failing health and the progression of her dementia, Joan entered the Christian Health Care Center in Wyckoff in 2018. Her family wishes to thank the CHCC staff and her Hospice Team from Valley Hospital for the compassionate care they provided especially during her final hours.

Joan is survived by:

Son John M. and his wife Lillian Catalano of Ridgefield Park and her children Jennifer Vergara and Joel Velazquez-Torres, and George and Angela Vergara.

Share Your Memory of
Joan
Upload Your Memory View All Memories
Be the first to upload a memory!
Share A Memory
Plant a Tree