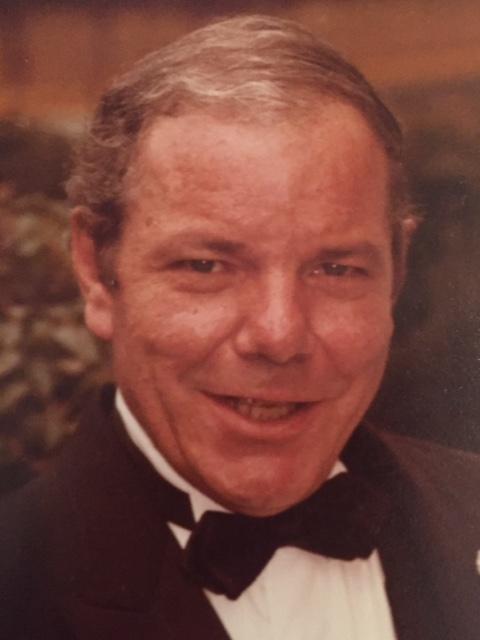 Please share a memory of Robert to include in a keepsake book for family and friends.
View Tribute Book
Sharp, Robert, of Paramus, formerly of Ridgefield Park passed away on Saturday, April 16 2016 at 82 years of age. Until his retirement Robert worked as an Armored Driver for Wells Fargo. Robert served his country in the United States Navy during the Korean War. He was a member of the Ridgefield Park VFW. Robert was pre deceased by his beloved wife Diane Sharp (nee Cummins). He is survived by his children Keith Sharp and his wife Deborah, Katherine Pizanie and her husband William, Kerry Paci, Kevin Sharp, Kristine Ryan, and Kenneth Sharp. He was the proud grandfather of 13 grandchildren. Dear brother to Catherine Friedel and Sister Therese Mary. Funeral Tuesday 8:30 am from Vorhees-Ingwersen Funeral Home, 59 Main St, Ridgefield Park, Funeral Mass to follow 9:30am at Saint Francis RC Church. Interment at George Washington Memorial Park, Paramus. The family will receive guests at the Funeral Home Monday 3- 7pm. Vorheesingwersen.com.