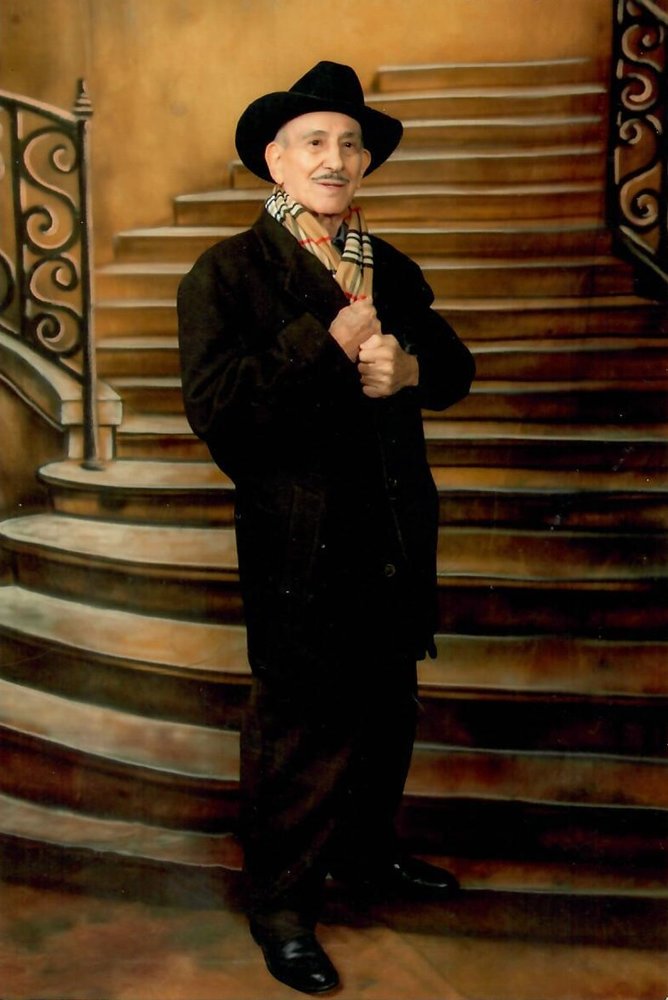 Teodoro grew up on a farm in Cuba, after his parents immigrated from Spain. He was the second eldest of 10 siblings. Teodoro was a self-taught barber, eventually opening up his own shop. He immigrated with his family to America to escape communism and took residence in New York City, where he worked as a Superintendent for New York Presbyterian Hospital. Teodoro had a very strong work ethic and was very proud of the many medals and awards he accumulated over the years.

Teodoro was a true gentleman who always kept his word. He loved life and enjoyed being social, perpetually happy with an infectious smile - he would hug and talk to just about anyone he met. Teodoro was very dapper, loving to get dressed up, he had a very unique sense of style which once landed him on the cover of the New York Times Style page for his “Style Havanero”. He had a love for nature, and would literally go around hugging old trees.

When Teodoro was young, he had his palm read by a gypsy who told him he had a long life ahead of him and would live to be 99 – which ended up being true. Teodoro would like to be remembered for his dedicated love for his family and his zest for life.

Services and interment will be held at George Washington Memorial Park cemetery in Paramus NJ at the family’s convenience.

Share Your Memory of
Teodoro
Upload Your Memory View All Memories
Be the first to upload a memory!