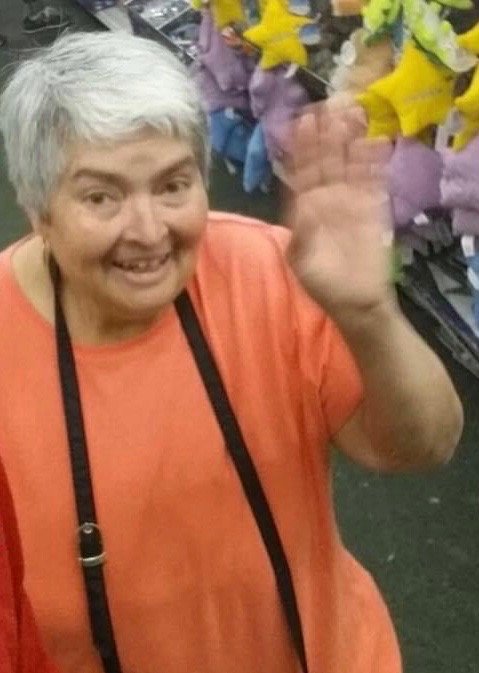 Sonia was born in Isabela, Puerto Rico in 1943 to Juan and Paula Vera.  She moved to New York with her parents and younger siblings when she was 9 years old.  She eventually moved to New Jersey with her two children in 1969 after purchasing her first and forever home.

Sonia is survived by her two children, Alvin Aldarando and Lisa Fernandez; eight grandchildren, Maria and Melissa Aldarondo and Sonya, Alex, Adam, Andrew, Stefan, and Shane Fernandez; two great-granddaughters, Bryanna and Katelynn Aldarondo; three brothers, Nelson and his wife Lydia Vera, Alvin and his wife Stefani Vera, and Daniel Vera and her sister, Nelida Vera Roman as well as her sister-in-law, Angela Castelo-Vera; and several nieces and nephews.  She is predeceased by her brother, Milton Vera.

Sonia worked very hard to provide for her family, whether it was under the hood to fix someone’s car while owning a gas station to sitting behind a desk during her years working for various banks.  She touched the lives of many people.  She was known to give the shirt off her back to anyone who needed it and donated to multiple charities.  She was also known to be an amazing cook.  She was truly someone special and will always be remembered as the matriarch of the family.  Sonia will be missed beyond words.

The family of Sonia Fuentes wishes to extend their sincere thanks to all the doctors and nurses at Hackensack University Medical Center who so lovingly cared for her. Cremation is private.

Share Your Memory of
Sonia
Upload Your Memory View All Memories
Be the first to upload a memory!