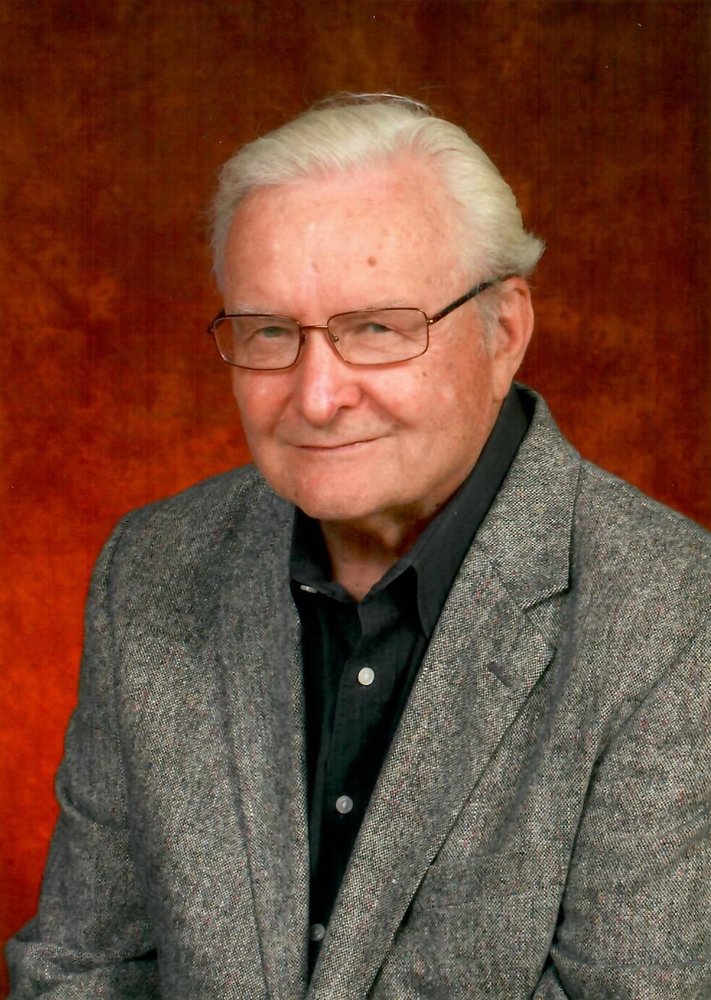 Scullin, Richard V. age 85, of Ridgefield Park, passed away on Thursday, September 26, 2019. He was a Navy Veteran and served during the Korean War. He was a parishioner of St. Francis RC Church where he served as a Eucharistic Minister and Usher, a member of the American Legion Post 40, Lions Club where he was past president, Ridgefield Park Elks Club Lodge 1506, EG Alberque Knights of Columbus Council #2229 and former member of the Ridgefield Park-Bogota Rotary Club where he served as president.  Rich was an arbitrator, designer of auto shows and a consultant for Jaguar Cars in Mahwah for many years. Beloved husband to Barbara (nee Peters). Loving godfather to Daniel, Scott and Todd Grausso. He is also survived by his niece Britta Barnickel. Funeral from Vorhees Ingwersen Funeral Home on Tuesday, October 1, 2019. The funeral mass will be offered at St. Francis RC Church at 11am. Interment St. Anthony's Cemetery, Nanuet, NY. Visitation will be held on Monday, September 30th from 4 to 8pm. In lieu of flowers, donations may be made to Saint Francis of Assisi Food Pantry, 114 Mount Vernon Street, Ridgefield Park, NJ 07660.

Share Your Memory of
Richard
Upload Your Memory View All Memories
Be the first to upload a memory!