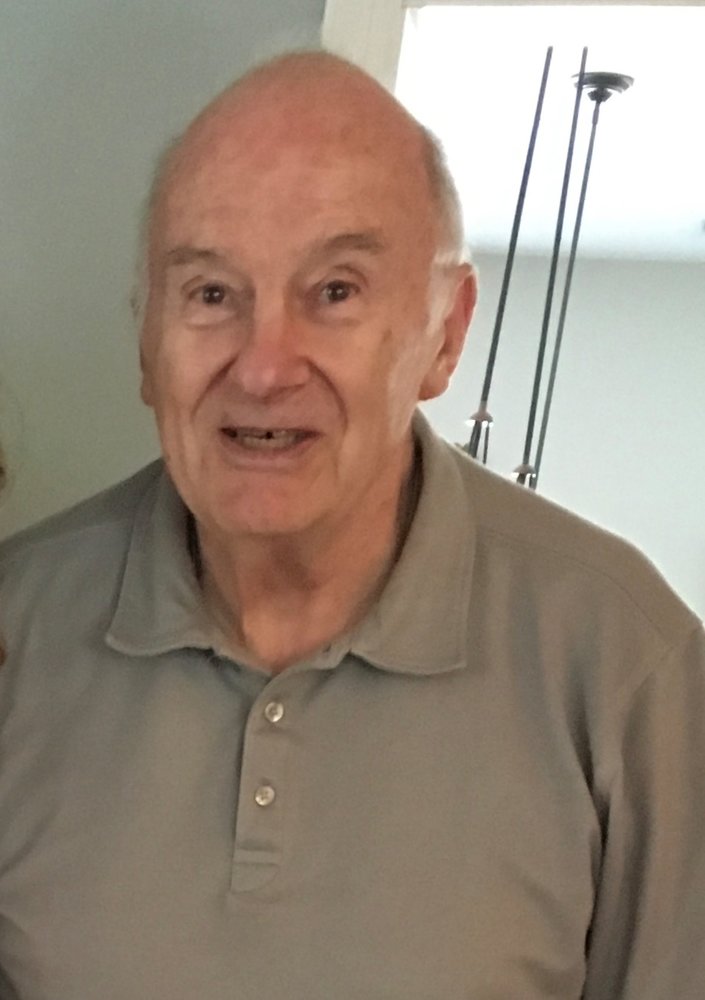 Get Directions
Tuesday
28
May

Get Directions
Wednesday
29
May

Get Directions
Wednesday
29
May

Robert Scalabrini, a longtime resident of Ridgefield Park, passed away surrounded by his family on Thursday, May 23, 2019 at the age of 83 years. He was born in Jersey City, son of Ida and Roderick Scalabrini.  He was affectionately known as 'Scal' by many and served in the United States Army, stationed in Germany. Robert worked for PSE&G in Ridgefield for 39 years before retiring. Parishioner of St. Francis RC Church in Ridgefield Park, and member of the Holy Name Society and Knights of Columbus. Beloved husband of Dorothy (nee Tango) Scalabrini. Loving father of Robert Scalabrini and his wife Rose, Thomas Scalabrini and his wife Patty, Linda Scalabrini, Cheryl Crocitto and her husband Stephen, Diane Mancini and her husband Corrado, and Richard Scalabrini and his wife Christine. Cherished grandfather of Steven, Corrado, Sean, David, Jenna, Samantha, Ava, Amanda, Kayla, Marisa, Nicholas, Stephen, Ian, Michael, Jake, and Brooke. Dearest brother of Lois Jardinico, Joseph Scalabrini, and Mary Frees. Adoring caregiver of his two dogs, Amy and Bella. Predeceased by his brother Roderick and parents. Funeral from Vorhees Ingwersen Funeral Home on Wednesday, May 29th at 9am. The Funeral Mass will be offered at St. Francis RC Church, Ridgefield Park at 9:30am. Entombment will follow at Maryrest Cemetery, Mahwah. Visitation on Tuesday from 2-4 & 7-9pm. In lieu of flowers, donations in Robert's memory may be made to the St. Francis of Assisi Food Pantry 114 Mount Vernon Street, Ridgefield Park, NJ 07660.

Share Your Memory of
Robert
Upload Your Memory View All Memories
Be the first to upload a memory!