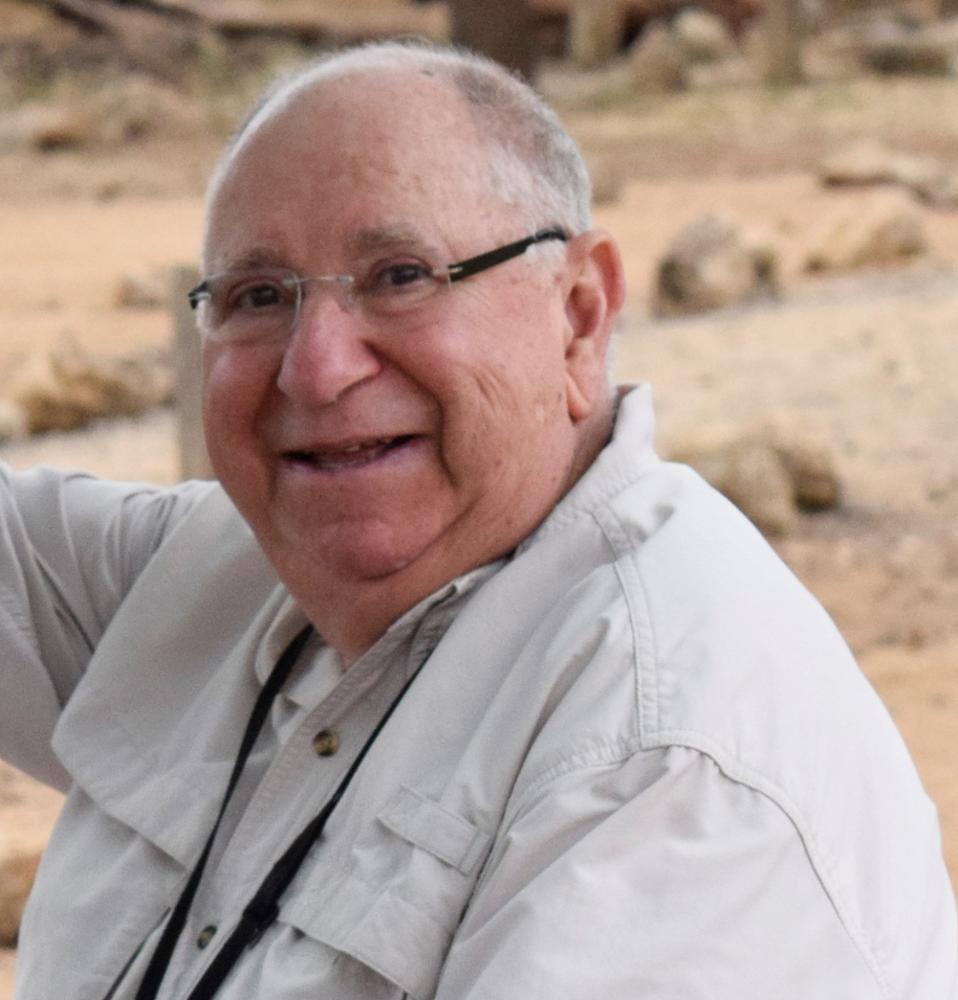 Obituary of William A Rini

William A. Rini of Teaneck, formerly of Ridgefield Park, passed away peacefully on Sunday, May 7, 2017, at the age of 86 after a brief battle with a rare blood cancer. Born in Brooklyn, Bill graduated from Georgetown University and served in the Korean War. He spent his professional life in the financial services industry, and created and conducted training programs all over the world. Bill retired as Senior Vice President of the New York Institute of Finance in 1997 and has authored several books on the securities industry. As his second career as retiree, Bill enjoyed traveling around the globe, skeet-shooting and glider-riding with his grandson, snorkeling, fishing, and fine dining, among many other passions. He became an amateur actor and playwright in the last several years; his latest play has just been chosen for the Playwrights Showcase by the Players Guild of Leonia. Bill is perhaps best known as the unofficial mayor of Arbor Terrace, his home in Teaneck. Here he called Bingo, welcomed new residents, conducted Password, won costume contests and continued being his larger-than-life self. Bill was a devoted husband to the late Catherine Rini, loving father to Maria Rini and her husband, Richard Gneiding, Beth Rini, and Robert Rini and his wife, Ginger, and beloved Pop-pop to Richard William Gneiding.
Funeral Thursday 9am May11, 2017 from Vorhees Ingwersen Funeral Home, 59 Main Street, Ridgefield Park, NJ 07660, followed by Mass at St. Francis RC Church 9:30 am, 114 Mount Vernon Ave, Ridgefield Park. Interment at Holy Cross Cemetery,North Arlington, NJ.Visitation Wednesday March 10, 2017, 4-8pm
In lieu of flowers the family respectfully requests donations be made in William's memory to: The American Diabetes Association, New Jersey Office, Center Pointe II,1160 Route 22, Suite103,  Bridgewater, NJ 08807. Vorheesingwersen.com

Share Your Memory of
William
Upload Your Memory View All Memories
Be the first to upload a memory!
Share A Memory
Plant a Tree