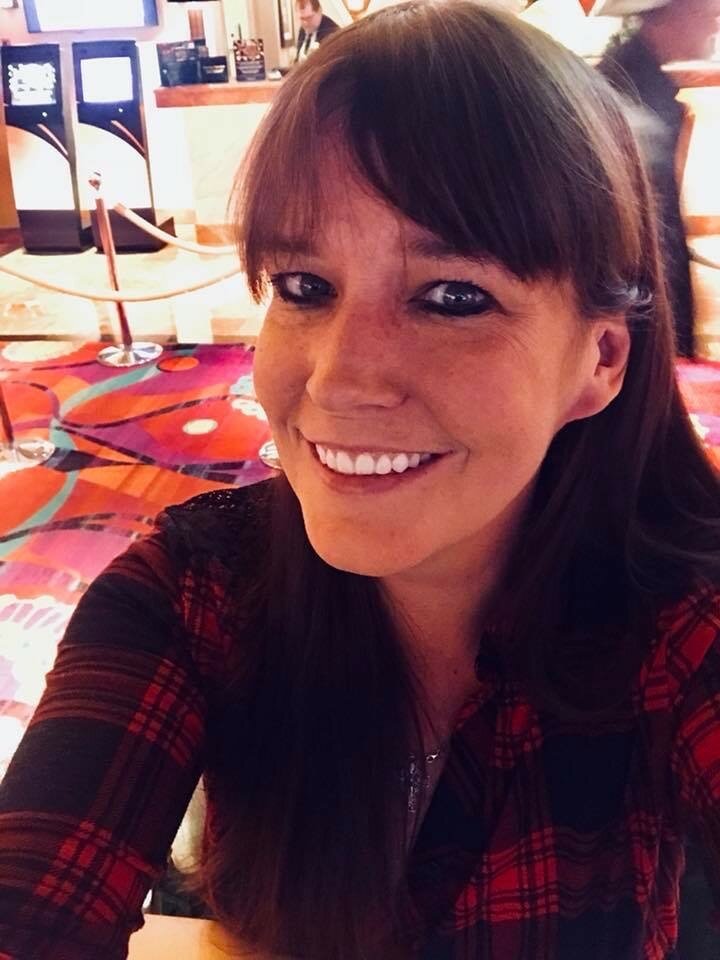 Please share a memory of Roisin to include in a keepsake book for family and friends.
View Tribute Book

With a flute or a tin whistle in her hands, Roisin Marie McLoughlin could take you to another world, on a musical journey through Ireland, around the globe, and right back into your own living room. She was a gifted musician, which was but one of her many talents, the makeup of a beautiful soul who has left our world too soon. McLoughlin, 45, passed away January 1, 2023 surrounded by the love of family and friends both in her adopted home of Kansas and the home where she grew up, Ridgefield Park, N.J. Roisin is survived by her devoted parents Patricia and Chris McLoughlin, as well as by her son Jay, who resides in Ireland. The youngest of Patsy and Chris’ three children, Roisin is also survived by her sister, Deirdre and brother Christopher, as well as Deirdre’s wife Liz and their children Kathleen and James and Christopher’s son Christopher Xavier. Also grieving her untimely loss are her uncle James Early, aunt Gerry and cousin Mairead, her aunt Karen Early Conway, uncle Chris Conway and cousins Christopher Ronan, his wife Stefanie, and Brendan. She is also grieved by aunts, uncles and many friends who will miss her terribly. Roisin was predeceased by her adoring maternal grandparents James and Margaret Early and paternal grandparents Chris and May McLoughlin. Roisin was a fiercely loyal and deeply loved woman whose community of beloved friends are heartbroken by her loss. She was someone who was always there for them, someone who was kind and funny and someone who always reached out to make sure they were doing okay. She managed to touch people wherever she went, always building a community of people who stayed connected through thick and thin. She had a strong independent streak, a spirit that took her to points all over the country and the world, but she loved nothing more than spending time with those she loved and embracing every moment with joy and adventure. And she loved her music, able to pick up that flute or tin whistle at any time and play like she had neve put it down. She won countless medals at All Ireland fleadh cheoil competitions, an her trophy case was also filled with awards from Irish dancing. She represented the family’s McLoughlin School of Irish Dance with such talent and pride, participating in solos and teams at local, regional and national levels. Her life was far too short, but she lived it to its fullest. A wake for Roisin will be held at the Vorhees-Ingwersen Funeral Home on Monday, January, 9 from 2-8 p.m. Mass will be held 9:30 a.m. on Tuesday, January 10, at St. Francis of Assisi Church in Ridgefield Park. In lieu of flowers, donations in Roisin’s name may be made to the St. Francis of Assisi Food Pantry at 114 Mount Vernon Street, Ridgefield Park, N.J. 07660 in her memory.

Share Your Memory of
Roisin
Upload Your Memory View All Memories
Be the first to upload a memory!
Share A Memory
Plant a Tree