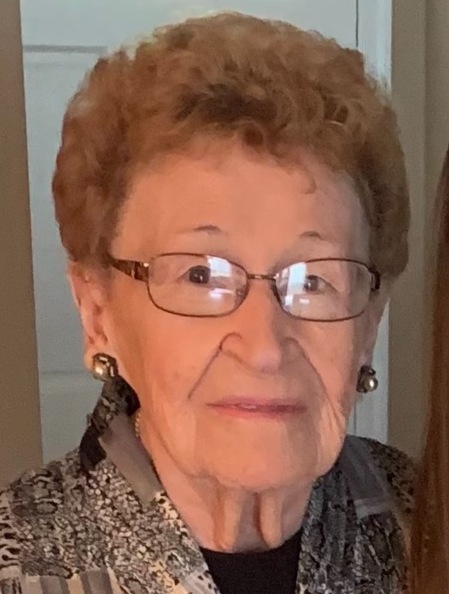 Dorothy (nee O’Neill) Bugliaro, of Jersey City and Union, NJ, passed away on Tuesday, June 14, 2022 at the age of 90 years. Dorothy was born on January 5, 1932 in Jersey City to the late Mildred Silkiewicz and Andrew O’Neill. Dorothy worked as a legal secretary for 50 years with Lepis, Lepis & Curley then with Jack Curley law firms in Jersey City before she retired in November of 2011 at the age of 79. Beloved wife for 48 years of the late Thomas Joseph Bugliaro who passed away in 2001. Devoted mother of Andrew and his wife Maria and Robert and his wife Doreen. Cherished grandmother of Andrew(AJ), Marisa, and Samantha. Loving sister of the late Robert O’Neill.